Warning of "wave of insolvencies" as inflation begins to bite 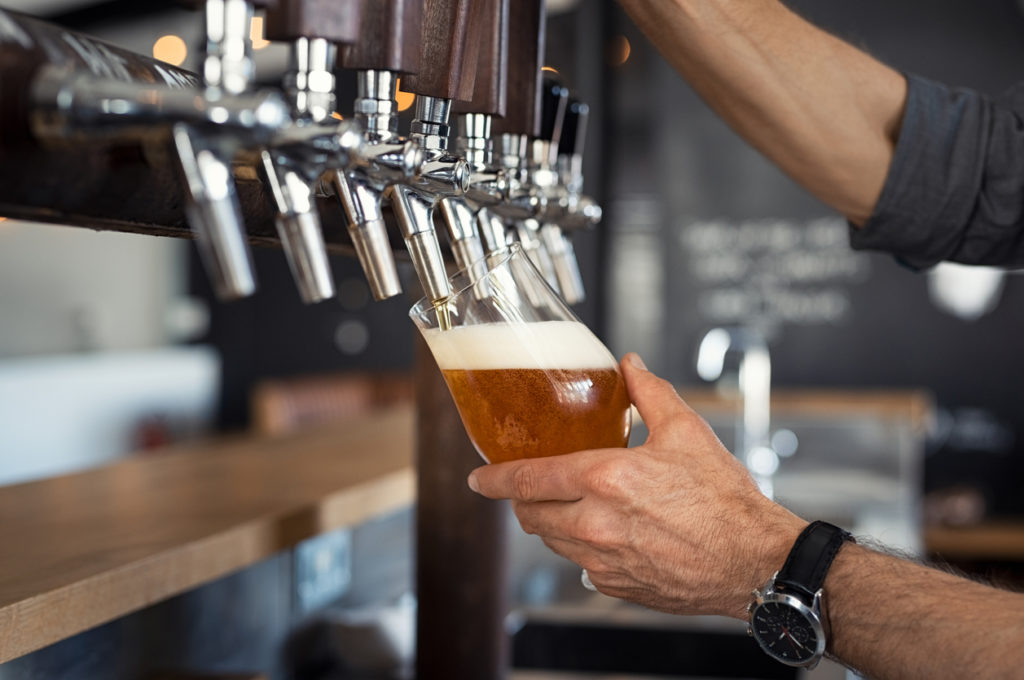 The latest Begbies Traynor Red Flag Alert study has warned of a surge in insolvencies as the impact of inflation and Covid loan repayments begins to bite.

The quarter one report which has examined the financial health of British companies for the past 15 years, highlights the strain two years of extraordinary financial pressures have had on thousands of UK companies.

The number of companies in critical financial distress increased to 1,891 in the first quarter of 2022, almost a fifth higher than the same period last year with the 19% year-on-year increase driven by a 51% jump in the construction sector and a 42% rise among bars and restaurants.

READ MORE: Most at risk sectors of UK economy revealed

County Court Judgements – a warning sign of future insolvencies – was up 157% to 22,552 in the quarter compared with a year ago; with March having seen the highest number in a single month for five years.

Businesses in significant financial distress down 20% on the level a year ago at 581,596, though this is flat on the previous quarter.

Julie Palmer, partner at Begbies Traynor, said: “The critical distress and CCJ data are likely predictors of a wave of insolvencies coming – it’s just a case of when the dam holding it back finally bursts.

“The Government’s finances are themselves taking a hit from the increasing interest environment; they are simply not able to introduce further significant funding into the system, and they now have a choice to make. Do they rush to recover funds handed out during the pandemic to ensure there was a functioning economy afterwards? Or look for ways to control the number of businesses that fail?

“Having put so much money into protecting businesses over the past two years, ministers won’t want to see it wasted as companies collapse, unable to repay their debts.”

READ MORE: Two experts give their view on the financial impact of Reading avoiding relegation

Ms Palmer said one way the Government could ease the pressure on embattled businesses while not writing off debts built up through measures such as the Coronavirus Business Interruption Loan Scheme (CBILS) would be taking a longer-term view.

“We could see an approach similar to war bonds, with terms being extended as ministers follow the adage that a rolling loan gathers no loss.

“Taking a hard line on repaying CBILS and other loans would likely drive businesses over the edge, risking the billions fed into the economy being wasted, and the legacy of this support probably explains the year-on-year fall in significant financial distress.”