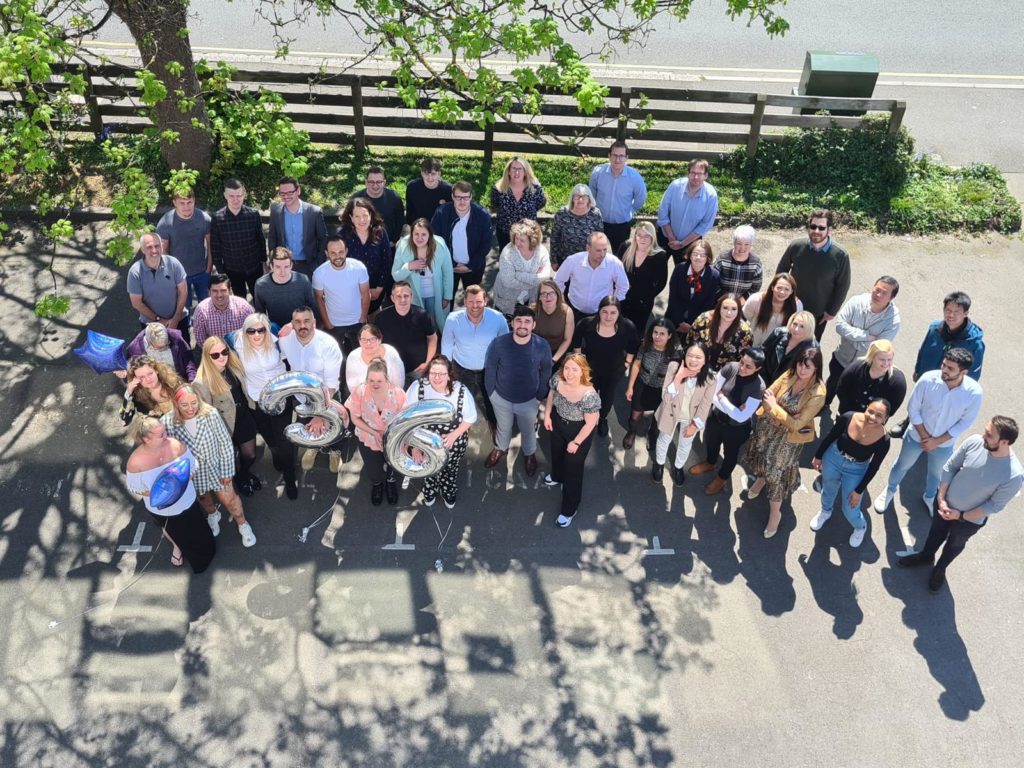 It was a gesture that made headline news when Supreme Freight Services Ltd, announced that it was giving all of its 72 employees a £750 pay rise but what motivated the company to make the decision and how has it helped staff morale since it was announced?

Managing director Christopher Green, who started the business 36 years ago, said that he was keen to support his staff in the face of soaring living costs and said the measure would serve as a thank you for their support during the turbulent periods of Covid and Brexit.

The owner of the family-run business, based in Southampton, said the move tied in with the company culture which focused on looking out for the needs of its employees.

He said: "I could see that my own energy bills were increasing as well as costs for food and petrol.

"The last two years have been pretty stressful for my staff through Covid and Brexit.

"We have always given annual pay rises and we have a responsibility to look after our staff and their families.

"The concern for me was that staff were going to be worried about rising costs."

Christopher said that the financial support has been well received and helped cement team spirit at the international freight and logistics firm.

He said: "I thought the financial support would go down well and it did.

"It is only a small amount but at least it covers the increase in energy costs that were introduced this year.

"I thought it was important for me, as an owner of a company, to offer all my staff  this gesture to help them and their families."

Supreme Freight operates not only in the UK but in the US, Hong Kong and China and the fluidity of its operations was hit hard by the shifting international and domestic restrictions imposed by Covid and Brexit.

Christopher said: "We were lucky during Covid that we didn't need to furlough any staff and continued to trade.

"With Brexit, our staff had to adapt quickly to all of the additional documentation required in our industry to support our clients.

"There was a lot of pressure on everybody and the team pulled together to come out the other end stronger."

With Brexit employment restrictions and an intensely competitive labour market, Christopher says he has had to adapt his recruitment strategy and has taken on a number of staff whose experience lies outside the traditional logistics industry.

He said: "Because of Brexit we have had to recruit people quickly to work on the increased documentation required and we found that the pool of experienced workers had gone therefore we have had to do a lot of in house training.

"I look for individuals that want to be part of a team, have a positive attitude, have a focus on customer service and can talk to people.”

Supreme Freight has a strong reputation for staff retention, says Christopher, with many employees still with the company from when it was established.

Supreme team expanding due to Brexit