Who are the owners of Southampton FC - Sport Republic? 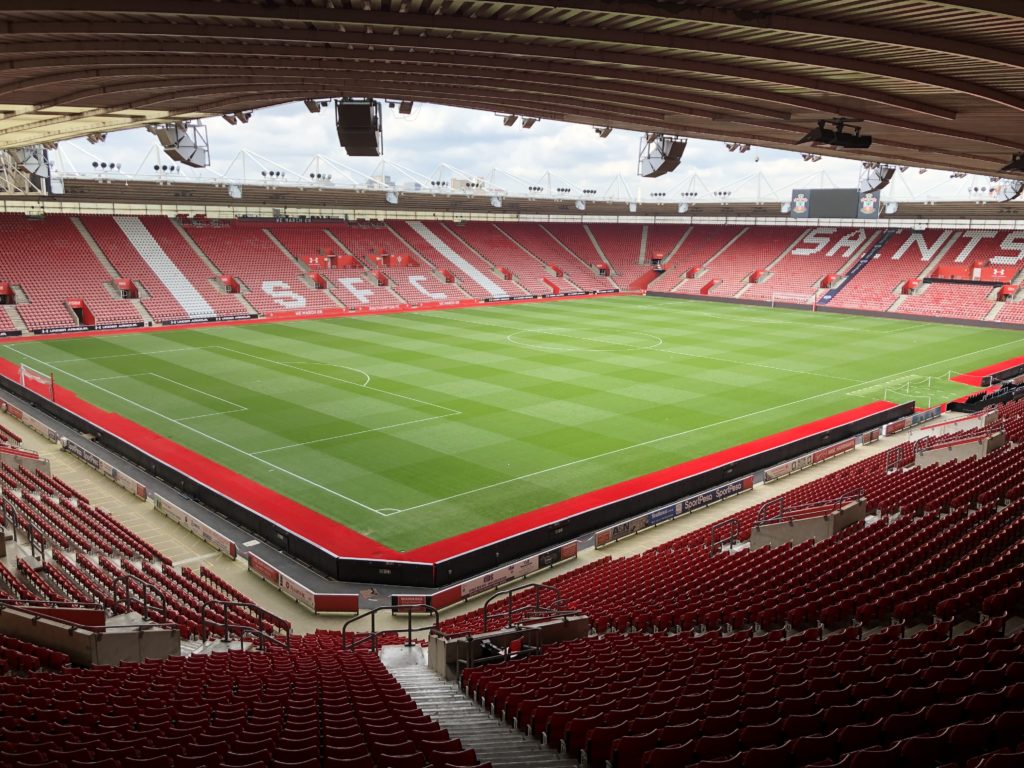 A closer look at the investment firm that recently acquired a majority share in Southampton FC for a reported £100m.

In January this year, Southampton FC announced that their club was changing hands. A press release was published on their website on January 4th stating that “Sport Republic has completed the acquisition of a controlling stake in Southampton Football Club”. Previously the majority ownership was in the hands of Gao Jishen, a renowned Chinese businessman who bought an 80% share in the club in 2020 from Katharina Liebherr - who had inherited her controlling stake in the club from her late father.

As of January 2022, the club and St Mary’s is controlled by Sport Republic and its three figureheads, Dragan Šolak, Rasmus Ankersen and Henrik Kraft.

READ MORE: Which football club in the South East gives fans the best value for money?

As the transfer window bubbles away ahead of the 22/23 season, Sports Republic look set on ensuring future success by investing in young talent. So far they’ve been busy bringing in talented goalkeeper Gavin Bazunu (20 years old) from Manchester City, cannilly enlisted another goalkeeper - Mateusz Lis (25) - on a free transfer and have strengthened their defence with the hiring of Armel Bella-Kotchap (20) from VFL Bochum. It looks like the new owners are set on filling the squad with young, hungry players - which is also evidenced by the signing of 17-year-old Alex Iwumene on a scholarship deal to link up with the academy.

Saints fans will be desperately hoping for a forward to be signed before the window’s end, given the club’s lack of goals in 21/22, but time is on their side and Sport Republic are beginning to show their ambition - so fans may not have to wait too long.

They’re already showing they mean business, but who are the team behind Sport Republic - and what will they and their team bring to Southampton FC?

Serbian billionaire, Dragan Šolak is Sports Rebublic’s Lead Investor. His investment credentials stem from his founding and control of the Advisory Group of United Group - which began as an investment in cable operator in Serbia and quickly became a leader in telecoms and media throughout South East Europe. His business operates five national broadcasters as well as other publishing and broadcast media - and as part of his portfolio his company has the rights to show Premier League football in Serbia.

CEO and co-founder, Rasmus Ankersen is a Danish football executive who worked with Brentford FC’s football department, overseeing their historic promotion to the top flight in his position as Co-Director of Football. He was also Executive Chairman of FC Midtjylland, a
Danish side who have made a habit of winning the Championship there - the most recent win being in the 2020 season. Ankersen is also a successful public speaker and author, with numerous bestselling books on business strategy to his name.

Like Dragan Šolak, Henrik Kraft is a canny financial mover - having invested widely, specifically in tech and telecoms. He’s the Chairman and co-founder of Sport Republic, and previous to founding Sport Republic alongside Šolak and Ankersen, he cut his teeth working as a strategy consultant for Braxton Associates.

In terms of lead personnel, Sport Republic’s founding team of three combine astute investment knowledge with experience of directing ambitious clubs into winning positions. All three are also football men, with ties to the Premier League that pre-date their acquisition of Southampton.

Sport Republic’s objective as stated on their website is “to apply propriety intelligence and data analytics to help sports businesses and sports technology companies reach their full potential”.

Saints fans will hope that this corporate-speak translates to a silly season full of smart transfers and good business - with an eye on a higher finish and far more goals in the 22/23 season.