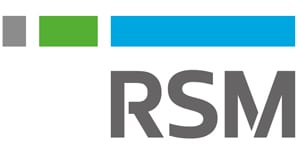 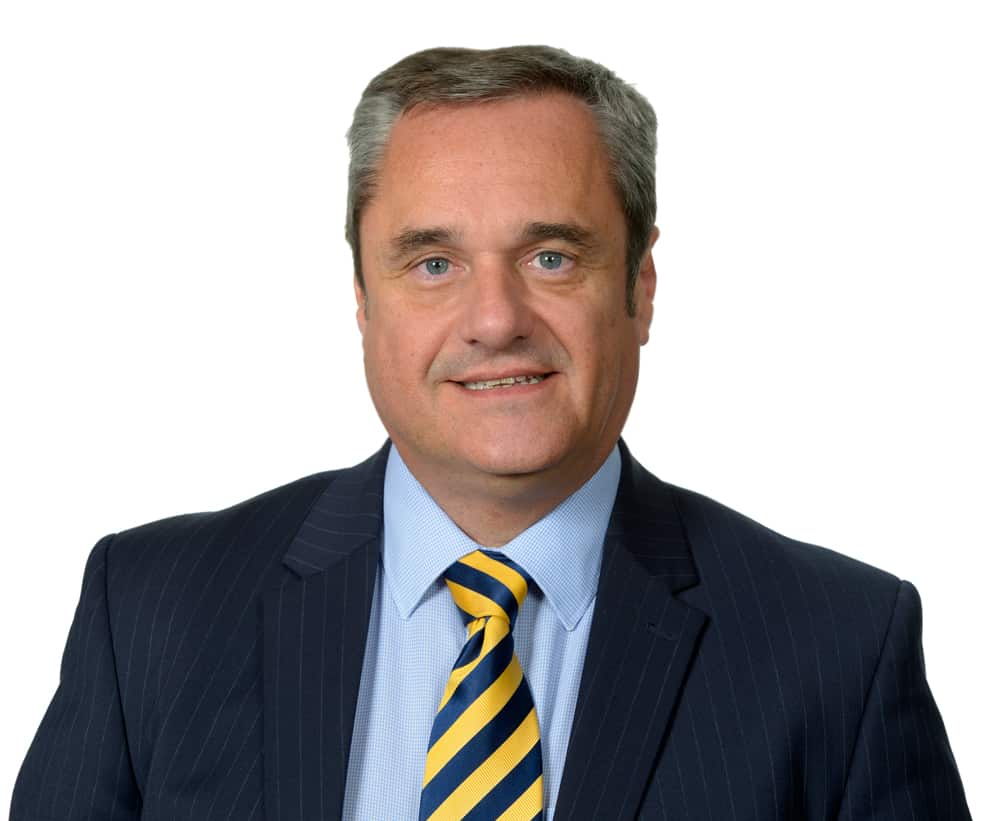 New research by audit, tax and consulting firm RSM reveals that business leaders overwhelmingly believe the state of UK infrastructure is restricting economic growth nationally, locally and within their own organisations.

The survey found that nearly 70% of the 400 UK middle market business leaders questioned believe the UK’s infrastructure is hindering economic growth nationally; 64% said it is impacting the local economy in which they operate, and 63% said it is hurting their business.

Paul Anthony, RSM’s regional managing partner for the south, said: “Business leaders are telling us that their economic growth is being held back, and so the need to strengthen, bolster and expand our infrastructural capacity is now a priority.

“A long term, holistic vision is needed to transform key aspects of the south’s infrastructure, such as the creaking transport network and digital blackspots. Investing and delivering on large scale projects like 5G rollout, but also upgrading ailing minor transport routes will help to better support our economy, job prospects and communities.”

Businesses are also increasingly taking matters into their own hands with nearly 80% saying they will most likely invest in their own infrastructure in the coming years.

Despite the keenness to invest, funding remains a significant challenge with a third (29%) of businesses saying it would be difficult to access the finance needed to realise their ambitions.

However, there is a belief from nearly three quarters (74%) of businesses that there will be meaningful action from the Government in the next three years which will result in tangible national infrastructure enhancements.

Anthony added: “Our survey findings send a clear message to Government that middle-market businesses are ready to invest and innovate, and if the Government is committed to the levelling up agenda then real action to deliver on infrastructure commitments is needed to give businesses the confidence to invest in key capital expenditure and digital infrastructure to help shape their future success.”

The survey was the third in The Real Economy series of topical quarterly surveys focusing on the middle market as the powerhouse of the UK economy. It was also used as a means of uncovering the infrastructure challenges faced during the global pandemic. The Real Economy is the first authoritative source of economic data from this crucial area of the UK business market, sharing insight and perspective for the wider economy.

If you have any questions, email Paul Anthony at [email protected].

Is your organisation ready for hybrid working?

Best restaurants for a business dinner in the Thames Valley