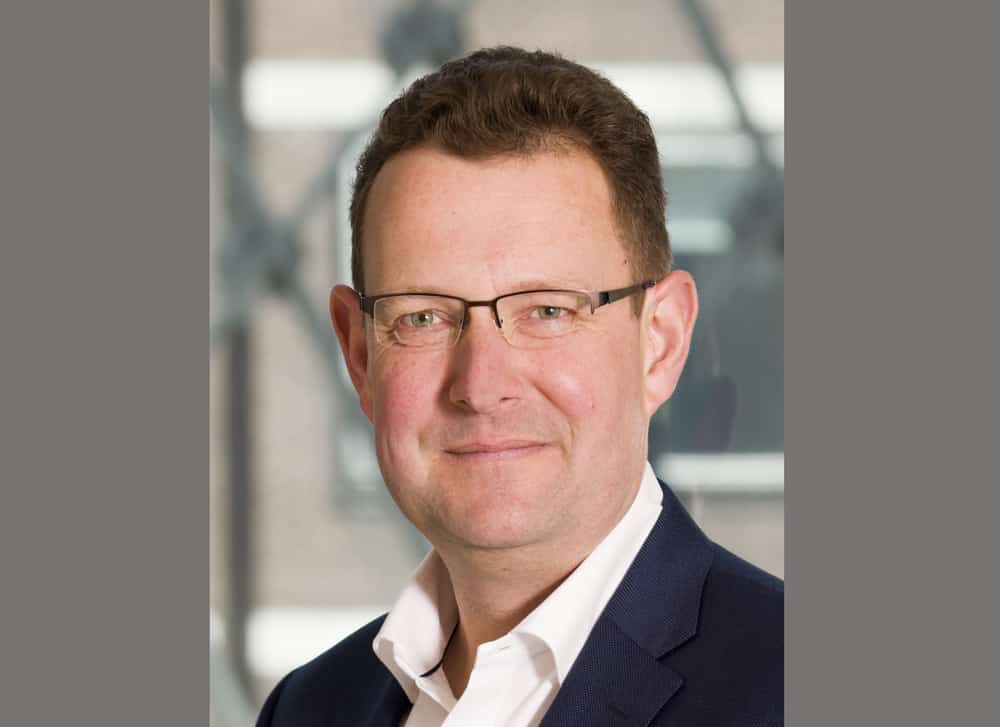 According to the latest BDO Rethinking the Economy survey of 500 mid-sized businesses, companies plan to invest more in the region in the coming 12 months, following the announcement by the Government to introduce eight new freeports, including the Solent Freeport.

In addition to new investments, a further 13% are considering changing their existing investment plans.

The hospitality and leisure (76%) and technology and media (74%) sectors are leading the way in planning new investments, however, 30% of Central South respondents overall think it’s an ineffective policy.

Stuart Lisle (pictured), Senior Tax Partner at BDO in Southampton, said: "With freeports promoting new investment, innovation and employment, it should come as no surprise that organisations are rethinking their current plans. Given that the initiative is at a relatively early stage, it’s encouraging to see such a high proportion of businesses making decisions based on the announcement. It shows the mindset of the region’s mid-market businesses – is to invest in long-term growth for their own businesses and the wider region.

"However, our research also shows that a significant number of local businesses are still to be convinced of the benefits. Hopefully, as more detail is revealed, this policy will win over the sceptics."

Originally operating between 1984 and 2012, the revival of freeports comes with a bespoke model, along with a number of additional tax incentives and reliefs for organisations. These will encourage business investment in capital assets and employment, and will support the regeneration of underprivileged areas and drive wider economic recovery across the regions.

Lisle added: "On top of financial gains, there are other advantages – such as reduced administration through declaration requirements. Those involved in shipping and logistics look to benefit the most, as well as businesses that have import or export operations."

BDO operates in 18 offices across the UK, employing 6,000 people offering tax, audit and assurance, and a range of advisory services. BDO is the UK member firm of the BDO international network.

The BDO global network provides business advisory services in 167 countries, with 91,000 people working out of 1,658 offices worldwide. It has revenues of $10.3 billion.

Coming soon – look out for full details of the Solent freeport webinar to be staged in October by The Business Magazine and sponsored by BDO and Shoosmiths.