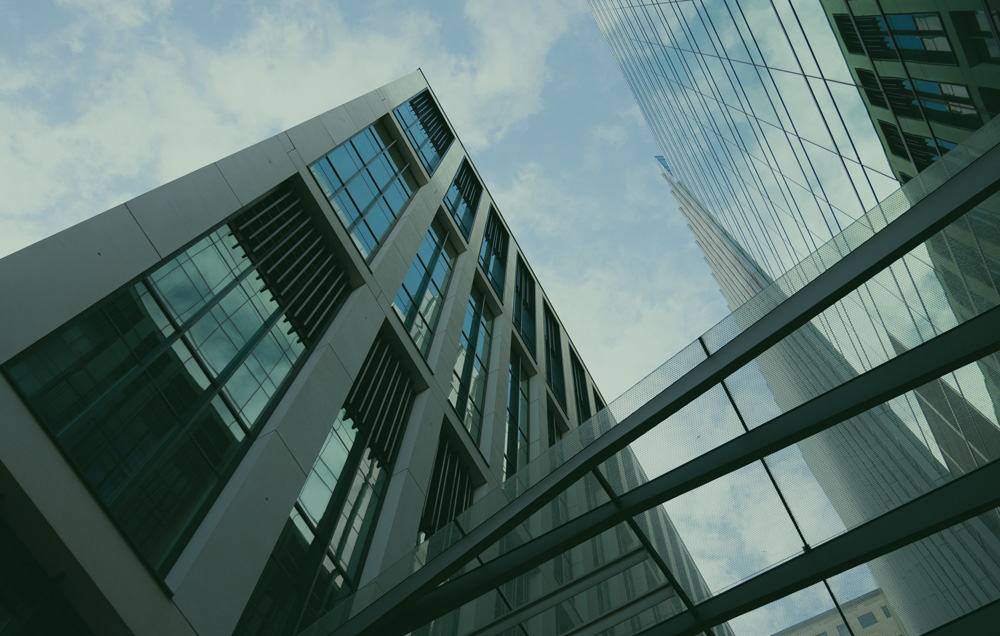 Business confidence in the South East dropped for the first time in six months, falling six points to 31% in June, according to the latest Business Barometer from Lloyds Bank Commercial Banking.

Companies in the South East reported no change in their business prospects month-on-month, with a reading of 30%. When taken alongside their optimism in the economy, down 13 points to 31%, this gives a headline confidence reading of 31%.

When it comes to jobs, a net balance of 16% of businesses in the region expect to increase staff levels over the next year, up five points on last month and the highest reading since May 2019.

Overall UK business confidence remained steady month-on-month at 33%. Firms reported a small increase in their business prospects, up two points to 30%, the highest reading since September 2020. Confidence in the economy dipped marginally by two points to 36%.

Across the UK all regions and nations reported positive confidence readings for the third consecutive month. Businesses in Scotland (up 27 points to 42%), London (up 17 points to 41%) and the East of England (up ten points to 36%) reported the highest increases in overall confidence.

Paul Evans, regional director for the South East at Lloyds Bank Commercial Banking, said: “The anticipated announcement to delay the lifting of lockdown restrictions has halted some of the good progress made across the region in recent months, with firms reporting the first dip in confidence since November 2020.

“However, it’s pleasing to see businesses remain upbeat about job creation as we continue along the road to recovery. We will remain by the side of the region’s firms to help them emerge from the pandemic in as strong a position as possible.”

The majority of responses were given before the various UK governments formally announced the delay to the removal of all limits on social contact, which was originally expected to happen on 21st June in England and close to that date in other parts of the UK. However, it is likely that anticipation of the delay may have had a small negative impact in confidence particularly in the retail sector (down eight points to 36%) while manufacturing also fell (down 18 points to 35%). Despite this, confidence remains at historically high levels across the broad industry sectors – in part due to services increasing by five points (31%) to its highest level in more than three years and construction remaining steady at 35%.

Hann-Ju Ho, senior economist for Lloyds Bank Commercial Banking, said: “A fifth consecutive monthly increase in trading prospects and employment expectations highlights the resilience of UK businesses as they continue to recover from the challenges presented by the pandemic. Although we must now wait slightly longer for the last remaining Covid-19 restrictions to ease, it’s an encouraging sign that firms continue to have strong overall confidence in the outlook for the UK economy, as well as their expectations for their own growth prospects.”

Blandy & Blandy advises on sale of Hireserve to XCD