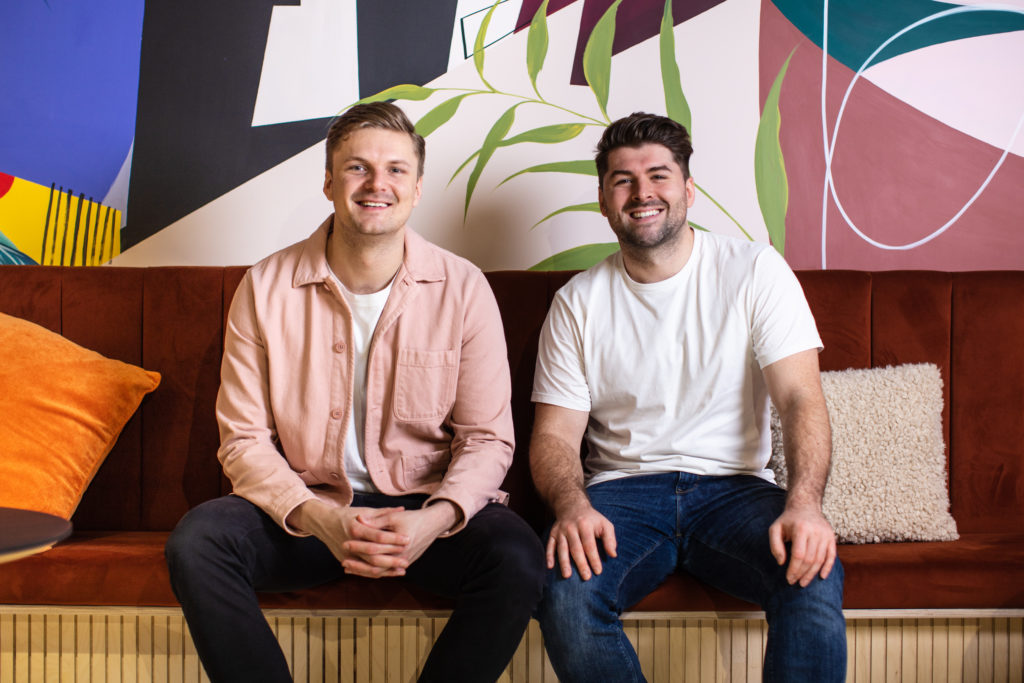 Lottie, a residential care and independent living comparison site registered in Brighton, has raised £6 million in its latest funding round.

This means the site, which was set up by brothers Chris and Will Donnelly in July 2021, is now valued at £45 million.

The round of funding was led by former Airbnb investor, US venture capital firm General Catalyst. The funding will allow Lottie to expand its platform nationally, invest in new digital tools for care providers, strengthen its presence in the retirement living sector and accelerate the growth of its eldercare employee benefit portal, Seniorcare.

This round of funding follows and extends a £2.5 million seed round, led by early-stage venture capital firm Kindred, which initially closed in January 2022.

With a total of £9.025 million raised in pre-seed and seed funding the company is now worth £45 million and employs ten times as many staff as it did in November of 2021, with 40 employees.

Lottie’s co-founder, Will Donnelly (featured above, left), said: “COVID-19 has supercharged the move of the later living industry from offline to online, from the initial search process and how care seekers engage with later living communities, through to the adoption of digital care plans and new operational technologies,”

“As well as assisting families and retirees in making important life decisions, Lottie is now helping our partner communities, both care and retirement, transition to the post COVID-19 digital world.

“Lottie’s operational technology is already being used by hundreds of the UK’s most forward-thinking later living providers, which has been fundamental in allowing an improved customer experience, but also delivering better health outcomes for residents, and, in the long-term, will help deliver a sustainable industry which can meet the care needs of our rapidly ageing population.”

Due to the UK’s aging population, Lottie’s business is expected to grow in future. The value of the global elderly care market is expected to reach £2 trillion by 2029, according to Data Bridge.

Lottie’s platform collates millions of data points on the 2000 care facilities and 300 independent retirement properties in England on the site to help people make an informed decision.

Customers and enquiry numbers were up 115% in the three months to the end of June, compared with the previous three-month period between December 2021 and March 2022.

Fellow co-founder and Forbes Europe’s 30 under 30 alumni, Chris Donnelly (featured above, right), said: “After closing with Kindred in January, we experienced unprecedented demand from funds. The first few months of 2022 have been hugely successful for us, so we decided to bring General Catalyst on by extending the seed round to further support our growth in the industry.”

Read more - Woodmace brought out of administration by former founder