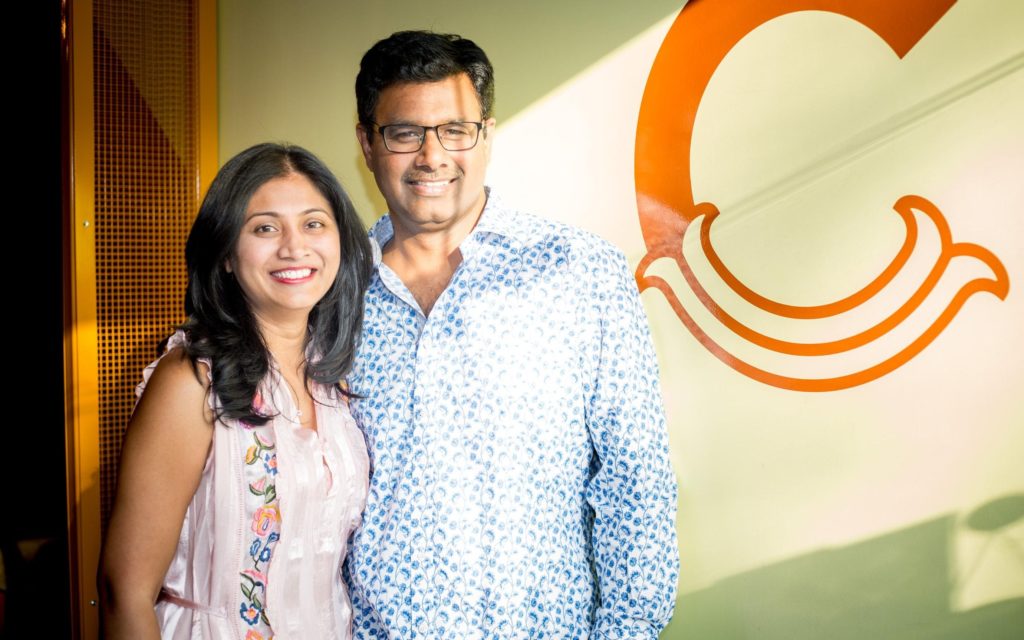 Clay’s Hyderabadi Kitchen crowdfunding campaign has got off to a flying start with over £30,000 raised in just five days.

Husband-and-wife Nandana and Sharat Syamala have taken on the lease of former pub, The Baron Cadogan, in Caversham and plan to completely revamp the site and expand its national delivery offering.

The pair this month launched a crowdfunding campaign in a bid to create a new 120 seat restaurant in a former Wetherspoons.

Renovations and the restaurant expansion is estimated to cost £500,000. The duo have raised £250,000 towards the project so far and are now seeking £250,000 in crowdfunding to support the venture.

A Twitter post from Clay’s Hyderabadi Kitchen said that £30,480 had been raised after only five days of the appeal.

Plans for the new site include adding two kitchens with one traditional and one open plan for street food style bar snacks along with a larger bar area with eight lines of local ale, wine and cocktails.

The new restaurant will also introduce afternoon tea and Hyderabadi-style Sunday brunch for the first time, as well as a dedicated daily lunch menu.

Nandana Syamala, cofounder, Clay’s Hyderabadi Kitchen, said: “We want to build a restaurant that Berkshire can be proud of.

“We launched Clay’s to bring our favourite home cooking to a wider audience and the new venue means we can now welcome double the number of diners, enhance our at home delivery service and keep serving Hyderabadi food across the UK.

"We’ve been overwhelmed by the support of our community since we launched, now we’re asking for your support to help us make those changes a reality.”

Those who support the crowdfunding will gain rewards including meals for up to four people, dine at home subscriptions, discount vouchers and cooking classes, led by founder Nandana Syamala.

In 2020, the pair pivoted quickly, introducing UK-wide delivery to bring the taste of Hyderabad to homes all over the country and support their business during the pandemic.

That led to national attention, and acclaim from some of the UK’s leading restaurant critics, including Jay Rayner at The Observer described Clay’s as “punchy cooking, cult success”.