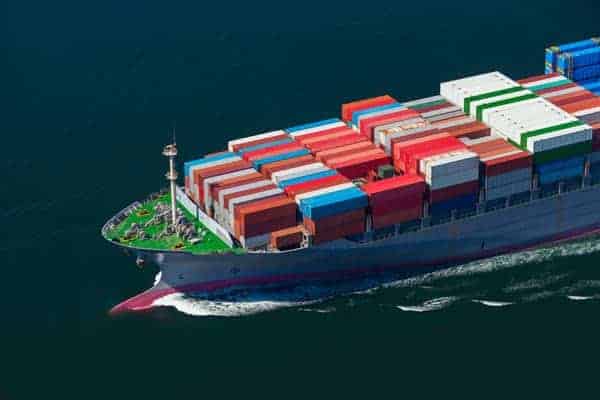 Overseas sales growth has remained stagnant since the economy fully reopened after lockdown.

This is according to the British Chambers of Commerce’s Trade Confidence Outlook for the second quarter of 2022, which surveyed over 2,600 UK exporters.

The percentage of UK firms reporting increased export sales, at 29 per cent, has remained flat for five quarters in a row, now, while those reporting a decrease remained at 25 per cent. 46 per cent reported no change.

This is in comparison to approximately 40 per cent of firms regularly reporting increased domestic sales across the identical time period, pointing to specific issues in exporting.

Worryingly, only 39 per cent of manufacturers trading overseas expect their profitability to increase in the next twelve months, compared to 48 per cent of service sector exporters. Manufacturing exporters are also the most likely to foresee raising prices in the year; the 78 per cent is a record high.

Head of Trade Policy at the British Chambers of Commerce, William Bain said: “The combination of supply chain disruption, soaring prices, and the impact of Brexit red tape and compliance costs has had chilling effects on exports, especially for smaller firms already scarred by the pandemic.

“Recent ONS figures have shown an increase in exports to the EU, driven in part by shortages caused by the war in Ukraine. But our data shows there are serious underlying issues – which are hitting smaller manufacturing exporters the hardest.

“Any new Prime Minister must acknowledge the huge challenges being faced by our exporters - often the most dynamic, innovative and forward-thinking businesses in the UK economy.

“Then Government must help businesses to harness the opportunities provided by existing free trade agreements, and those coming on stream. Far too many firms are either unaware of the possibilities or are uncertain how to take advantage.

“Chambers of Commerce have the expertise and business network to help Government shift the dial. By working together, we can build an end-to-end support service for our exporters which could truly make a difference.”