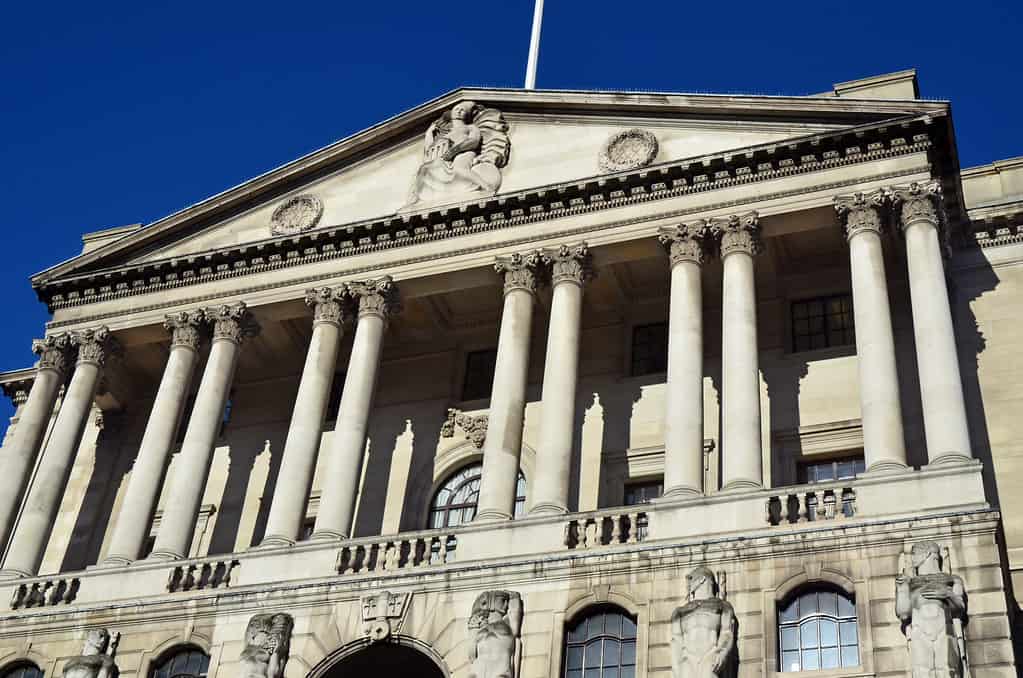 It also stated that the UK will fall into a recession in Q4. The recession is expected to continue for five consecutive quarters, projecting a grim financial outlook for 2023.

A spokesperson for the UK’s central bank said: “GDP growth in the United Kingdom is slowing.

“The latest rise in gas prices has led to another significant deterioration in the outlook for activity in the United Kingdom and the rest of Europe. The United Kingdom is now projected to enter recession from the fourth quarter of this year.

“Real household post-tax income is projected to fall sharply in 2022 and 2023, while consumption growth turns negative.”

The bleak outlook is a cause for concern for everyone in the UK. Many in the business community are unimpressed by the sharp increase in the cost of borrowing.

Mr. Viv Watts, a property investor and co-founder of AGO Hotels - a hybrid lease platform with a portfolio of 14 hotels based in Potters Bar, said: “It’s understandable that there is a pressing need to manage inflation, but it is disappointing that the tool the government is using to combat this – via the central banks – is interest rates.

“Currently we are facing supply-side issues, which raising interest rates will not resolve. The result, instead, is simply making things unaffordable for people and pushing them into a territory of not being able to continue to afford those things that they previously consumed; especially, even small luxuries, like travel and holidays.

“For the hotel sector as rates rise, we are feeling the pinch. Business costs rise but we can’t continue to pass these costs to customers who are struggling to cope with soaring prices. Difficulties in finding staff have also only added to cost increases.

“No-one has a silver bullet to control inflation but instead of raising rates, the government needs to seek solutions to tackle supply side issues, specifically on food and energy issues. By taking its current approach, they are simply treating a sprained ankle by breaking a finger and using this to distract from the bigger issue.”