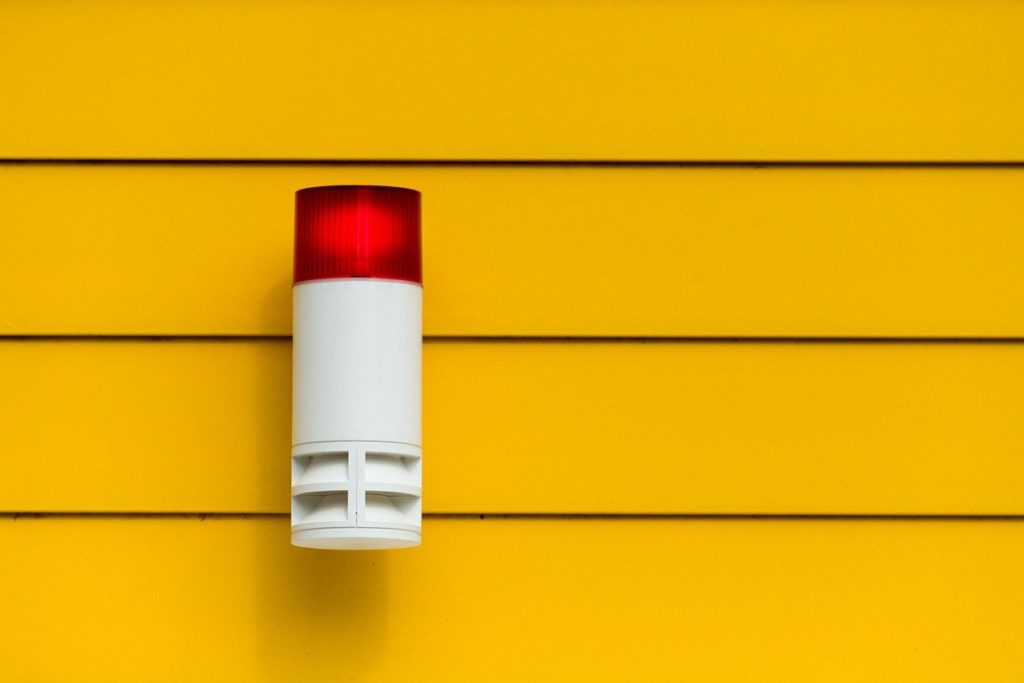 Established in 1988 and headquartered in Bath, BWS supplies, installs, maintains, and monitors fire alarms, intruder alarms, CCTV, and access control systems for commercial and residential customers, principally across the South West of the UK.

To help steer the company’s next phase of growth, Sonmarg Capital has recruited Benedict O’Halloran and Alexander Schuil to join the board of BWS. O’Halloran was previously the Chief Legal Officer at Verisure/Securitas Direct, which has 3.6m customers in 16 countries. Schuil is the current Chief Executive of Briscoe Protective, a fire and security protection business in North America.

HMT, led by Read and Pearson, undertook financial due diligence for Sonmarg on this transaction.

Established in 1992, HMT is an independent adviser in the South of England and London, advising on all aspects of corporate finance transactions including lead advisory, due diligence, debt advisory, financial modelling and transactional tax. HMT’s clients include management teams, privately-owned businesses, private equity investors, public companies and debt providers. Since 1992, HMT has advised on over 500 deals with an aggregate value in excess of £5 billion.

HTM has offices in Henley-on-Thames, Oxfordshire and London.