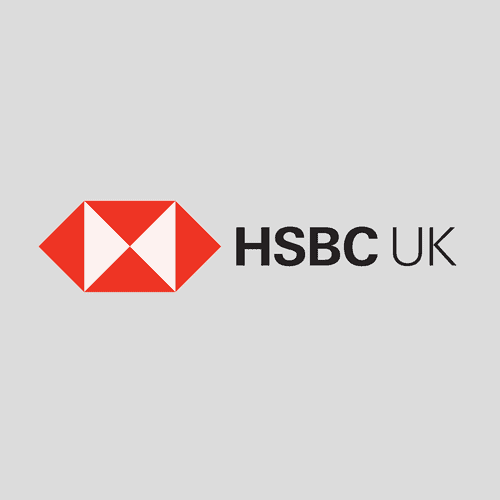 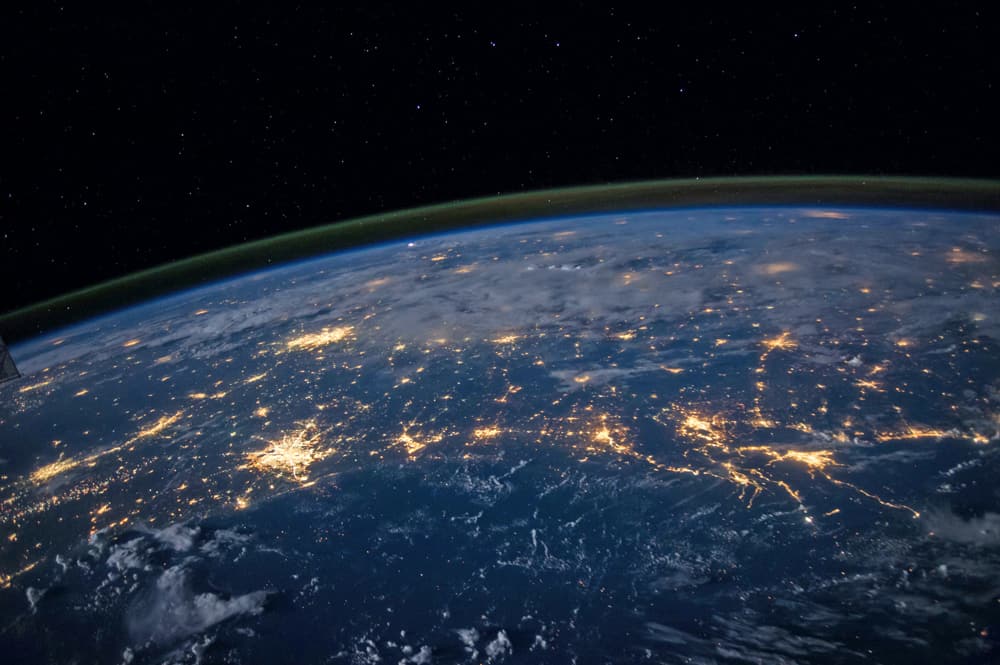 In its Economic Update for the third quarter of 2021, HSBC highlights economic recovery from the coronavirus pandemic. The bank points out that the pandemic is far from over, but says that in many advanced economies, the link between infections and hospitalisation and death has been markedly weakened by vaccination programmes. The global economy, therefore, continues to recover, although it’s likely to be another year or more before international travel can return to anything like pre-pandemic normal.

HSBC’s global forecasts for GDP growth during 2021 have generally been revised higher, with some notable exceptions, including Japan. Among emerging economies, a large downgrade to India has been offset by upgrades elsewhere. Its forecasts for inflation have also been raised, as it becomes increasingly apparent that the recent spike in many commodity prices is not about to abate quickly.

The improving growth outlook has heightened the debate about whether the recent acceleration of inflation will dislodge expectations and put pressure on central banks to raise interest rates. While some will begin to hike rates this year, HSBC believes that the UK and Canada will probably make their first moves in 2022, while the US Federal Reserve isn’t expected to begin lifting rates until the middle of 2023.

HSBC notes that economic activity in the UK is expanding rapidly as the economy re-opens. With households sitting on a large stock of enforced savings, they are able to resume spending on services while also sustaining their enthusiasm for home and garden improvements, and for new cars, gadgets, and furniture. In the very short term, the labour shortages caused by the UK’s so-called ‘pingdemic’ are likely to depress GDP growth during July and August.

“But assuming that the Delta variant wave can be tamed without imposing substantive new restrictions, then GDP is still expected to expand by more than 7% over 2021 as a whole,” said Mark Berrisford-Smith, head of economics, commercial banking, HSBC UK.

Turning to inflation, the Update reports that the annual rate of consumer price inflation is now expected to top out at over 3% later this year, while conditions in the labour market have tightened markedly in recent months. The number of vacancies is back above its pre-pandemic level, while annual earnings growth has topped 7%.

HSBC expects that the Bank of England will begin raising interest rates in the spring of next year, with another hike pencilled in for the autumn. HSBC observes that the bank’s Monetary Policy Committee is also coming under growing pressure to halt its programme of asset purchases, and to announce a strategy for unwinding its holdings, which are now equivalent to around 40% of GDP. Read the full economic commentary

HSBC: a moment of truth for ‘global Britain’