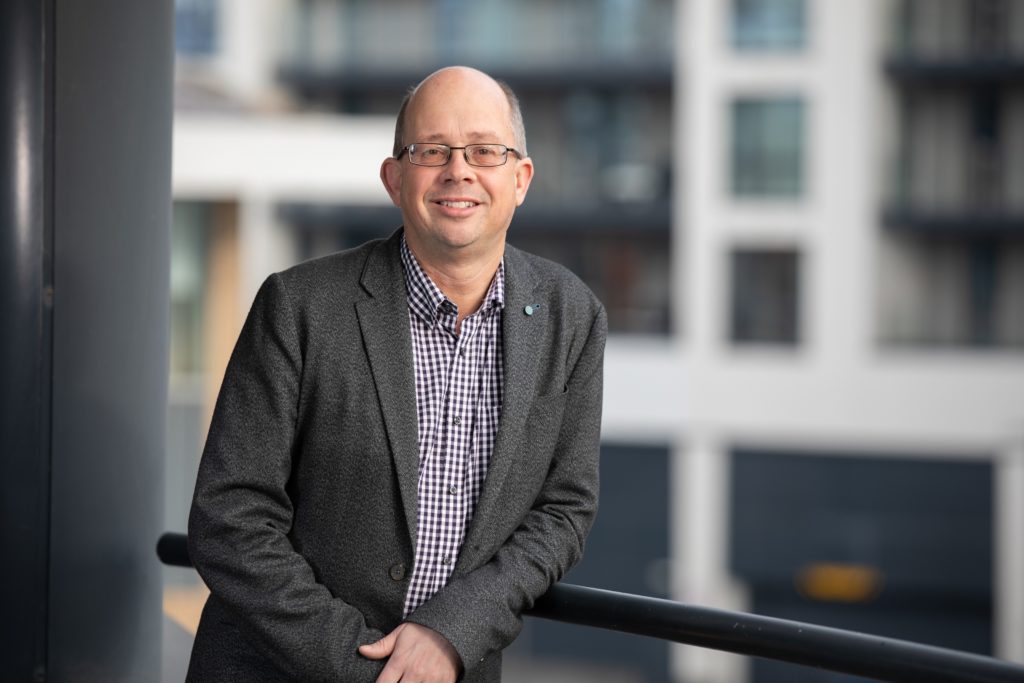 Inflationary pressure poses a significant risk to Central South businesses in the coming months, with a significant number unprepared for the highest level of inflation in 30 years.

This is according to accountancy and business advisory firm, BDO LLP, 73% of regional businesses have only accounted for a 3-5% level of inflation this year – already well below the current 7% rate, which is the highest it’s been since the 1990s.

The Office of Budget Responsibility (OBR) has suggested that the fallout from the war in Ukraine could push inflation to a 40-year high of 8.7% in the final three months of 2022, with The Bank of England also warning that inflation could hit double digits. BDO’s Rethinking the Economy survey has revealed that a third of Central South companies are planning to implement new or use existing overdraft facilities in order to counteract rising inflation.

David I’Anson, partner of BDO in Southampton, commented: “For months, the inflation screw has steadily been tightening for businesses in the region, as the rate has increased to record levels. Businesses have acted accordingly by factoring in higher levels of inflation this year. However, forecasts still fall short of the current and expected rate of inflation and, as such, businesses need to respond quickly and reassess their business plans for the remainder of 2022 – whether that’s through additional financing, raising the price of goods or services, or working alongside lenders and suppliers to agree more beneficial agreement terms.

“With the pressures of a global pandemic lingering on, regional businesses are having to overcome more hurdles, as significant global uncertainty and soaring costs are putting future growth ambitions under real threat in 2022. Unsurprisingly, more than a third of businesses admit that they intend to pass on those additional costs to customers.”

The Rethinking the Economy survey showed that one of the greatest challenges facing regional businesses over the next six months is finding employees with the rights skills (30%), with the rising cost of living (23%), whether that’s higher business costs, or reduced revenues as a result of customers cutting spending, also posing a significant problem.

However, 30% of companies in the Central South are choosing to increase the wages of employees in an effort to tackle the cost of living.

That level of optimism is also reflected in the amount of time it will take regional businesses to return to pre-pandemic revenues, with 37% stating that they expect earnings to recover within this calendar year.

I’Anson added: “Despite the plethora of challenges facing Central South businesses, there is still a real desire to grow revenues in the next six months, as well build on the region’s rich heritage for international trade by looking at potential overseas expansion in the next year. However, this is clearly tempered by global geopolitical uncertainty and the growing competitive landscape in foreign markets.

“Agile decision-making will continue to be vital over the coming months, to ensure businesses give themselves the right financial headroom to focus on areas such as cash generation, cost control and managing working capital efficiently.”