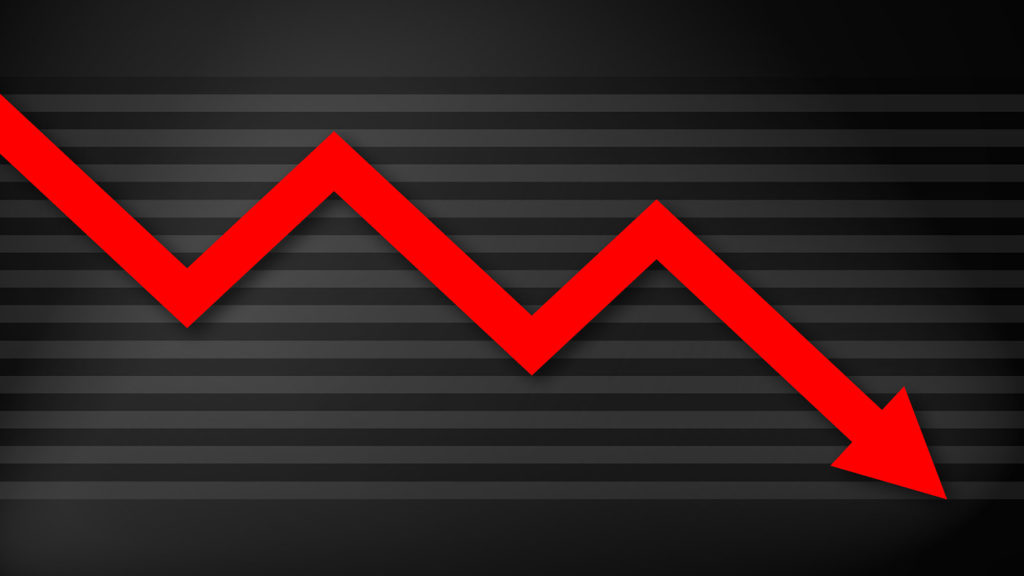 Six South East-based listed businesses issued profit warnings in the third quarter of 2021, a slight increase from the previous quarter of the year (four in Q2 2021), according to EY-Parthenon’s latest Profit Warnings report. This represents the joint second highest number of profit warnings in the third quarter, the same number as issued in the Midlands, but significantly fewer than those issued in London (27).

Across the country, profit warnings, split across a number of sectors, rose to 51 in the third quarter of the year, up 19 from Q2 2021, as threats to growth and profitability increased.

Whilst a post-pandemic demand surge boosted sales for many businesses over the summer months, the report reveals that it has also exposed vulnerabilities in supply chains and energy and labour markets, with 43% citing these pressures as the reason for their profits warning. Half (three in six) of the profit warnings issued by South East listed businesses were attributed to supply chain issues.

Nearly two-fifths (39%) of UK companies warning were also affected by the fallout of Covid-19 – down from 72% in the previous quarter. Whilst the direct impact of the pandemic is waning, the increase in supply and cost pressures, and the end of government furlough support, will add to the challenge – especially for sectors where demand hasn’t yet returned to pre-COVID-19 levels.

Businesses with annual turnover of under £100 million issued 50% of the third quarter’s profit warnings and almost 60% of the warnings were from AIM listed companies, typically small to mid-market companies which are less resilient to economic headwinds. New headwinds, including the impact of the steep rise in energy costs on a wide range of sectors, has also led to a high proportion of new companies warning for the first time.

Richard Baker, Managing Partner at EY in the Thames Valley and South, said: “It’s encouraging that profit warnings among South East-based businesses remain low, although the trend over the last few years has been for warnings to dip in Q3, before surging towards the end of the year.

“The past two years has been anything but normal for businesses and there is nothing straightforward about this recovery. Whilst it’s unlikely that we’ll see a return to the significant numbers of warnings issued by listed businesses in the region in the first half of 2020 (96 in Q1 and Q2 combined), businesses will want to deal quickly with supply chain and cost stresses as they cascade through the economy. They will want to ensure that they have the right strategy and transformation capabilities in place to deal with current and future challenges as they emerge.

“Over the last 18 months, government support has mitigated the impact of massive changes in the UK economy. These measures have now come to an end and the remainder of the year will reveal those surviving on life support, as the government removes most, but not all of its props.”

The report revealed that profit warnings are rising in consumer-facing sectors as the impact of rising energy prices, supply bottlenecks and labour shortages spread across the economy. Consumer Discretionary FTSE sectors issued the most warnings in Q3 2021 with 11, followed by Industrials with 10.

The Consumer Staples sector – including food, drink, and household product producers – issued six warnings, its highest level of third-quarter profit warnings since 2014, with all but one of these six warnings blaming increasing costs or supply chain issues.

Meanwhile, supply chain issues remain acute in many FTSE Industrial sectors compounded by delayed or cancelled contracts, as companies suspended or limit production in response to the direct or knock-on impacts of rising costs or the lack of goods and labour.

Rising energy prices have also generated considerable stress in the retail energy supply sector, with EY expecting the number of UK suppliers to consolidate to 8-10, from 70 at the start of 2021. There is also a wider challenge in the transition to Net Zero that is also playing out in this and other sectors – including oilfield services and automotive – as companies move away from carbon intensive activities.

Richard Baker said: “As this recovery develops, we expect the gaps to widen between and within sectors, depending on companies pricing power, their agility and capacity to adapt and capitalise on changing behaviours, and their ability to build a sustainable long-term value story.”

The research also explores how the trade-off between value and values is narrowing. Changing consumer behaviours, regulation and Environmental, Social and Governance (ESG) measurements are now all moving into the capital markets mainstream and companies will increasingly need to demonstrate their commitment to creating long-term value.

Adding to the challenge for companies is the lack of standardisation and regulation of ESG measurements. But, with the growth in green indices, green bonds, green investment funds and increasing fund manager differentiation, EY anticipates more consistent standards and scrutiny to emerge. This could effectively lead to companies issuing ‘purpose warnings’ in the future – for instance, if companies miss targets and their price of debt increases, or they miss out on contracts as a result.

She added: “Companies need to strengthen their social licence to attract new customers and talent. The sustainability challenge will provide the impetus to innovate new products, services and business models that will be more valuable and resilient in the long term. But the journey – as we can see in the UK energy market – won’t be easy.”