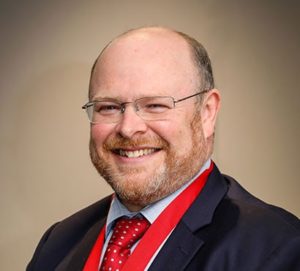 R3’s research also shows the profession rescued a total of 7,200 UK businesses in 2019, with nearly four out of 10 (39%) businesses advised by R3 members still open after their insolvency procedure concluded.

Further findings include the discovery that the insolvency and restructuring profession advised 60,000 businesses and 144,000 individuals in 2019, with an average of £13,300 returned to creditors upon completion of each personal insolvency procedure.

Garry Lee, chair of R3’s Southern and Thames Valley region, said: “This research shows the scale of the economic contribution made by the profession – the businesses and individuals it helps, the jobs it saves, and the money it returns to creditors – which can be hard to quantify because of the nature of insolvency and restructuring cases.”

Lee, who is an associate director in the recovery and restructuring services department at accountancy firm Smith & Williamson’s Southampton office, added: “This report shows what a contribution the profession made in a relatively calm period for the economy, but it also underlines the important role we can play in supporting businesses, individuals and the wider economy to resolve financial distress in a post-pandemic environment, and why our members are at the forefront of getting the UK back to work.”