R3 Southern and Thames Valley responds to May 2022 insolvency statistics 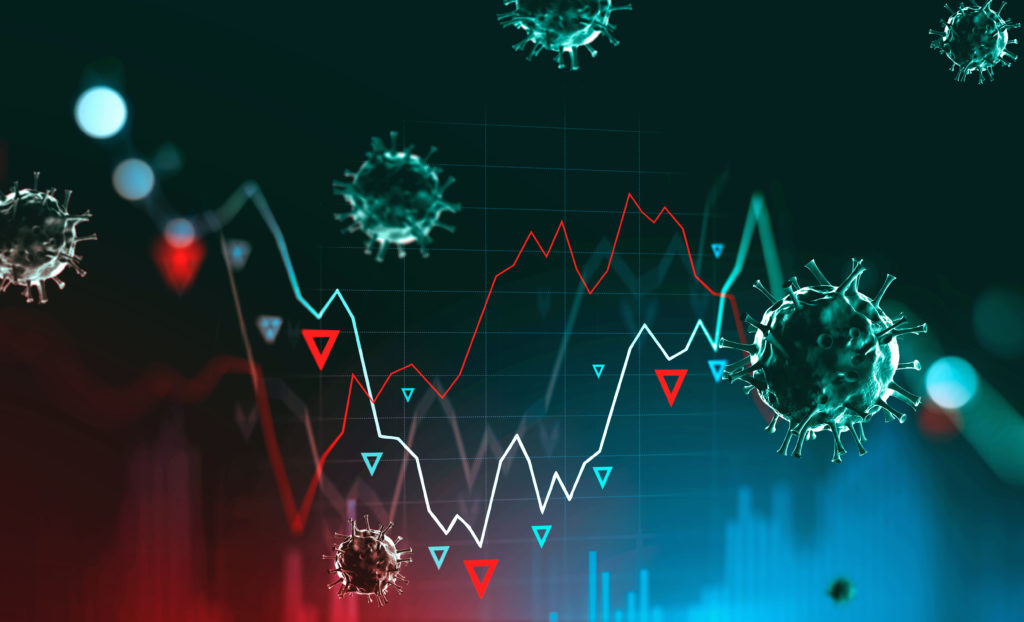 R3, the trade body representing restructuring and insolvency professionals, has urged business to seek help at the first sign of financial distress.

The caution comes following figures released which show that corporate insolvencies in May reached their third highest number since the beginning of the pandemic, although they have dropped slightly since April.

The figures from The Insolvency Service showed that:

Garry Lee, chair of R3’s Southern and Thames Valley region, said: “Insolvency trends are still uneven. Although down on April, the number of corporate insolvencies in May was the third highest since the first lockdown in March 2020.

“Firms in the South and Thames Valley have been buffeted by rising costs and falling consumer confidence and spending over recent months, which has meant they haven’t made the additional income needed to offset increased expenditure.

“There simply hasn’t been time to draw breath between the issues caused by the pandemic and those now arising from our current economic challenges. Many businesses who have survived so far are now starting to struggle – and rising interest rates will add extra costs for firms to deal with.”

Garry, who is an associate director in the recovery and restructuring services department at professional services group Evelyn Partners’ Southampton office, added: “The best thing any businesses or individuals who are worried about money can do is seek advice from a qualified and regulated advisor as soon as possible.

“Having the conversation at an early stage will give you more potential options and more time to consider your next step than if you had waited until the situation worsened.”