Businesses in the south and Thames Valley are being warned against developing a false sense of security after insolvencies fell to their lowest quarterly total on record. R3, the insolvency and restructuring trade body, says government support has delayed rather than prevented the financial pain of the pandemic. 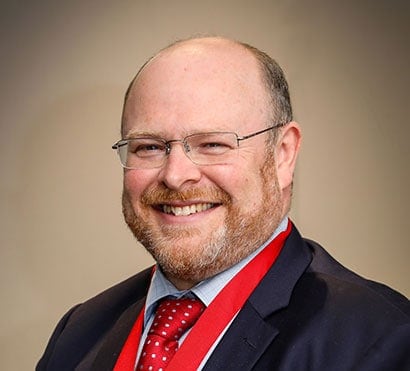 “It’s clear Government’s support measures are still helping to keep businesses going, but they have pushed back rather than prevented the financial pain of the pandemic from translating into a sharp, sustained increase in corporate insolvencies.”

The total number of corporate insolvencies between April 2020 and March 2021 fell by more than a third compared with the same period a year earlier, while GDP fell nearly 8% during the same period.

Lee, who is an associate director in the recovery and restructuring services department at accountancy firm Smith & Williamson’s Southampton office, added: “A drop in corporate insolvencies of this scale during an economic climate like this suggests that corporate insolvencies are likely to rise – and rise sharply – in the future.

“It is important that businesses in the south and Thames Valley do not become complacent and instead face the challenges facing them in the coming months as covid restrictions lift and government support is expected to end.”

R3 is urging businesses to:

Lee said: “Many company directors have delayed planning ahead. But they need to use the remaining time they have to put a plan in place for the final quarter of this year and beyond, before the majority of the measures end in June, and furlough is wound up in September. We urge anyone who is worried about their business’s finances to seek advice from a qualified, regulated advisor as soon as they become concerned. Doing so will give them more options to turn their financial situation around, and more time to take a considered decision about the best approach for their business.”

Unlike monthly insolvency statistics, quarterly figures are seasonally adjusted to account for seasonal variation in insolvencies across the year and allow for comparison to the most recent period within years.