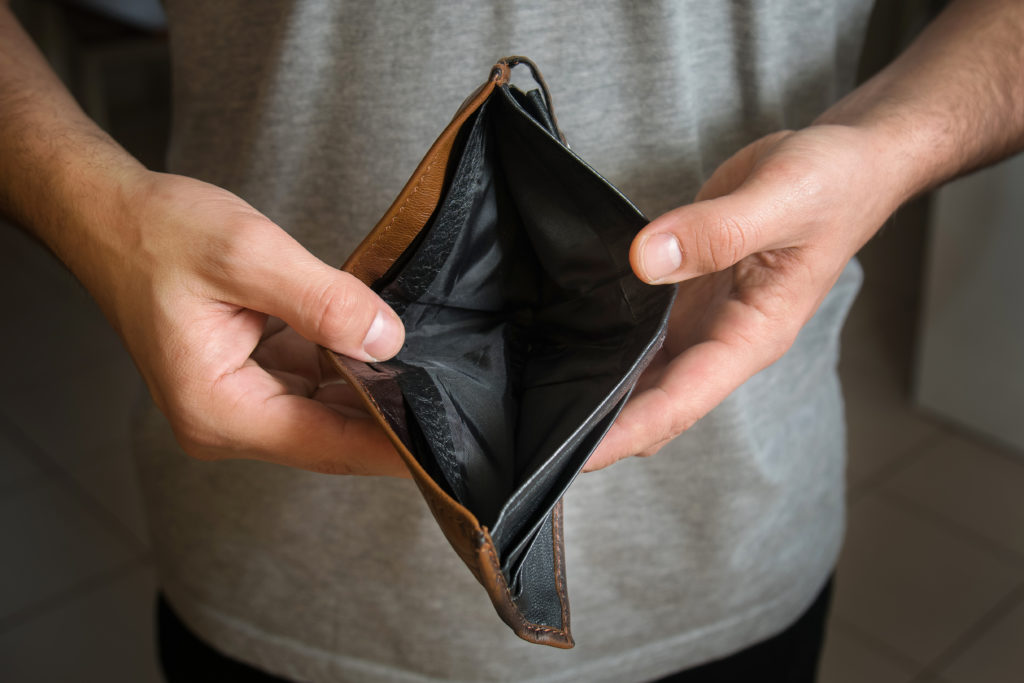 Buying power of wages has seen the largest decline since 2001, when records began.

This is according to data recently released by the Office for National Statistics, which shows that real wages, excluding bonuses, fell an average of 3.7 per cent over the three months to May 2022.

The data also shows that across the year up to May real wages declined 3.9 per cent. While this is an improvement on the year to date for April of 4.5 per cent, this is still worse than any other period on record.

The decline is mostly led by high rates of inflation, which hit a 40-year high of 9.1 per cent in May, and is predicted to hit 11 per cent this autumn. When inflation is excluded, regular pay without bonuses showed a three month increase of 4.3 per cent.

With bonuses, this figure rises to 6.2 per cent, mostly led by the financial sector.

With a number of public industries facing little to no pay rises, it is unsurprising that workers in the public sector have been hit hardest, with a pay increase of just 1.5 per cent fuelling the threats of strike action in many of these sectors. Pay increases in the public sector were also at their lowest level since May 2017.

Meanwhile, private sector wages in the same period have risen by 7.2 per cent, highlighting the discrepancy. In fact, excluding bonuses, regular pay in the private sector saw its biggest three month rise since September of last year, but falling bonuses means total pay has dropped in this time.

In a statement posted to Twitter, David Freeman, head of labour market and household statistics for the ONS, said: “Today’s figures continue to suggest a mixed picture for the labour market. The number of people in employment remains below pre-pandemic levels and, while the number of people neither working nor looking for a job is now falling, it remains well up on where it was before COVID-19 struck.

“With demand for labour clearly still very high, unemployment fell again, employment rose and there was another record low for redundancies. Following recent increases in inflation, pay is now clearly falling in real terms both including and excluding bonuses. Excluding bonuses, real pay is now dropping faster than at any time since records began in 2001.”