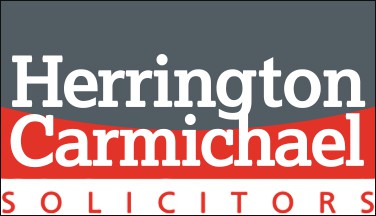 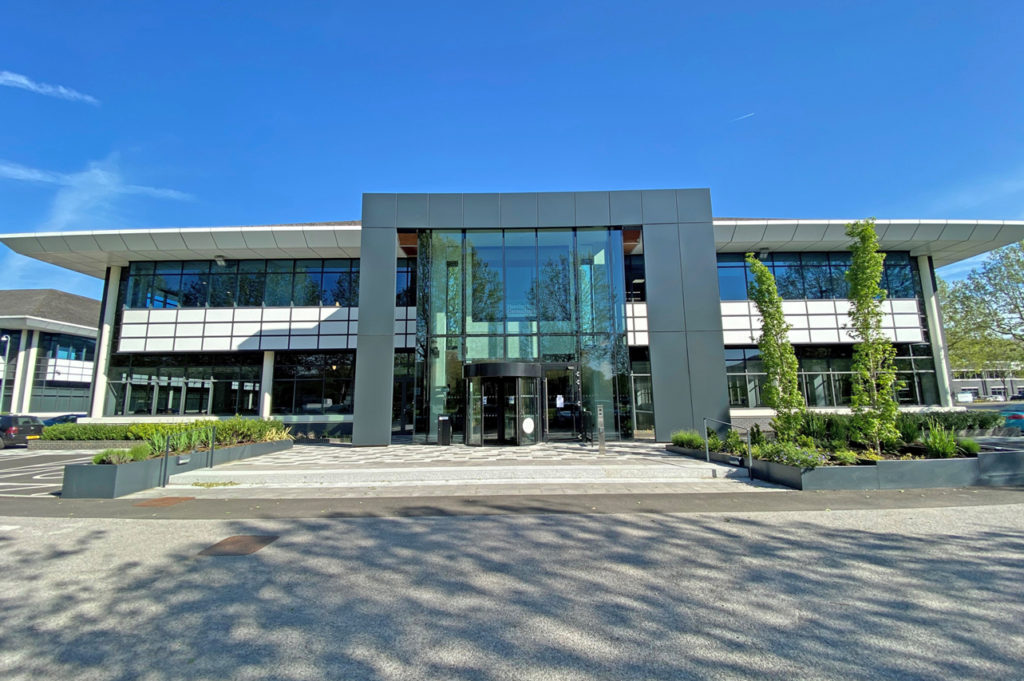 Herrington Carmichael is celebrating another year of sustained growth across the business which has seen turnover rise 32.1% to £13.4 million at the end of September 2021.

The past year has seen its fair share of uncertainty, with challenges for families, businesses and the legal sector as a whole. Despite the uncertainty, Herrington Carmichael set itself the challenge for continued growth, whilst funding investment in additional skills and maintaining service excellence – the challenge was a successful one!

Yavan Brar, Managing Partner and Head of Corporate and Commercial said: “Herrington Carmichael has invested heavily in the past 18 months both in terms of the infrastructure, after moving to our new Camberley head office, and also in our people and teams; every team has grown.

We now have a new larger Family team headed by Paul Lindsell, Sherry Fitzgerald has arrived to lead a new specialist Immigration team and Rachel Duncan has arrived as a Partner in Real Estate to help build upon the strong foundations already in place. With the uncertainty over the past 18 months, I am delighted to be looking back at a successful year.”

Alongside the firm’s success across its service lines the Corporate and Commercial Lawyers at Herrington Carmichael enjoyed a year that has produced arguably one of the most buoyant M&A markets in recent memory. Businesses were taking advantage of government-backed loans which could be used for acquisition purposes, many investors and lenders were sitting on large cash reserves carried over from the previous year and there were whispers of potential capital gains tax reform prompting business owners to bring forward exit plans and those who had suspended exit plans in 2020 completed.

There doesn’t seem to be signs of the market slowing down either. In fact, we are anticipating activity will remain at similar levels for the foreseeable future, driven in part by businesses looking to diversify their revenue streams.

Herrington Carmichael completed a record number of deals for our clients over the past year assisting on over 90 deals, with a combined value of £750m+.

We have also seen an increase in the complexity of the transactions we are advising on. We have frequently navigated overseas elements, pre-completion restructuring, greater regulatory focus (especially in light of new legislation such as The National Security and Investments Act 2021), and more intricate purchase price structures.

Interestingly, the value of transactions appears to be increasing too. Whether this is as a result of being forced in 2020 to focus on finances, growing parts of the business, or indeed new revenue streams, it is great news for selling shareholders, whilst buyers are willing to pay market value for good businesses.

Herrington Carmichael has a strong reputation and dedicated team which advises on financial services M&A, and this sector has also seen significant growth with the team completing 16 transactions in the sector in the past 12 months alone.

The next target for Herrington Carmichael is to push on into the top 200 UK law firms as we aim for continued growth, further investment in our business as we continue to support our clients, build strong relationships and make some new friends along the way.