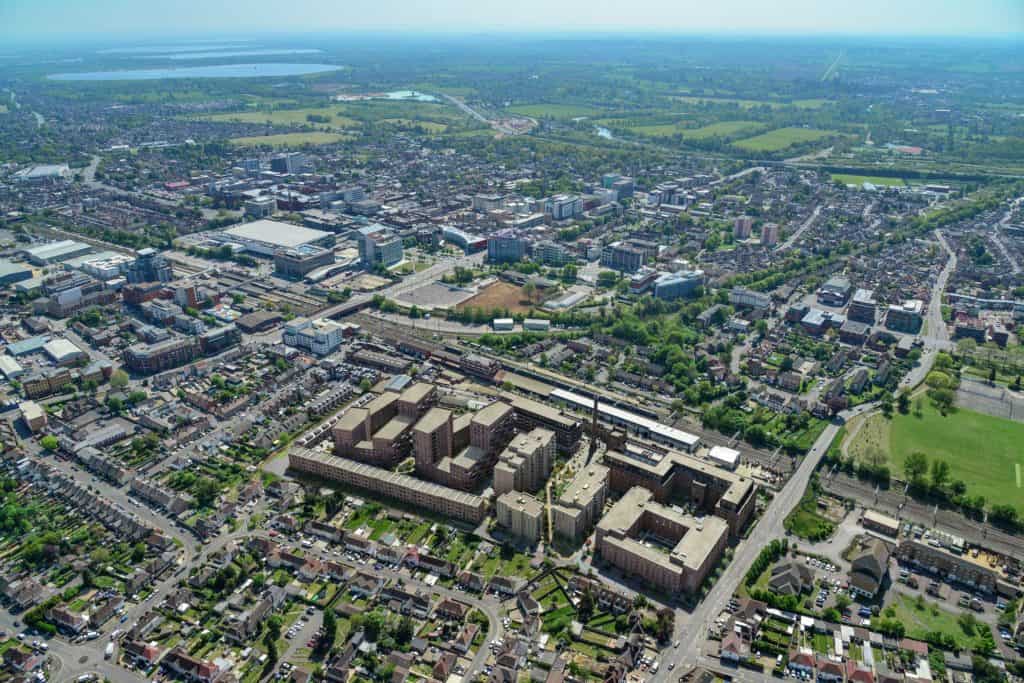 Slough Borough Council could be forced to sell off thousands of assets and raise council tax by 20% following its declaration of bankruptcy last year.

The suggestions have been put forward by the team of government commissioners charged with running the authority, who have recommended selling off hundreds of millions of pounds’ worth of assets to fund the council’s recovery programme.

This includes its entire stock of around 6,700 council houses as well as a number of sites earmarked for development.

The report notes that, as the third smallest unitary authority with the youngest average population age and high levels of income inequality, “[e]ven at the best of times” its management would be “very challenging requiring the highest quality political and officer leadership and a degree of luck”.

The report criticizes specific decisions made by the former Chief Executive, including £2.8 million spent on consultants who lacked experience in local government to launch a new officer structure in the middle of lockdowns. Initially expected to save around £4 million per annum, the actual savings of around £2.5 million were outweighed by administration and redundancy costs of around £3.5 million.

“Irrespective of the external circumstances, it was totally unfit for purpose and resulted in the speedy destruction of officer capacity and competence with many remaining individuals now in posts they had no experience in and whole teams being made redundant which were essential to delivery of statutory services” the report states.

The report also notes that Slough's "excellent and improving transport links" and "best quality data connectivity" gives it an economy of around £8 billion with around 7,500 businesses generating significant business rates.

"However, the interaction between SBC and its business community is not of the highest quality whilst the presence of so many UK HQ of international companies and other businesses has not brought prosperity to all its residents," according to the report.

At the time of its Section 114 bankruptcy notice in July 2021, Slough reported a budgetary “black hole” of £100 million. However, following auditing this has risen to £480 million. The council also owes around £680 million in loans taken out to finance a series of property developments.

Mismanagement such as this means that residents are now facing potential council tax increases, which are normally limited to five per cent per year, of between 12 and 20 per cent for the next three years.

This is as well as the sell-off of assets, in which everything is reported to be potentially available except roads and parks. While selling off assets will earn the authority short term cash to try and get it back on track, it will further weaken the council in the future, making it harder for it to earn money. This may, however, be necessary to maintain vital public services in the borough, which are currently said to be “extremely fragile”.

James Swindlehurst, the leader of Slough council, said: “The mistakes which brought us to this position are laid out clearly, but what is also clearer as we move forward is what we need to do to help put things right. We have always accepted the seriousness of our situation and the difficult decisions we have to make in the coming years.”