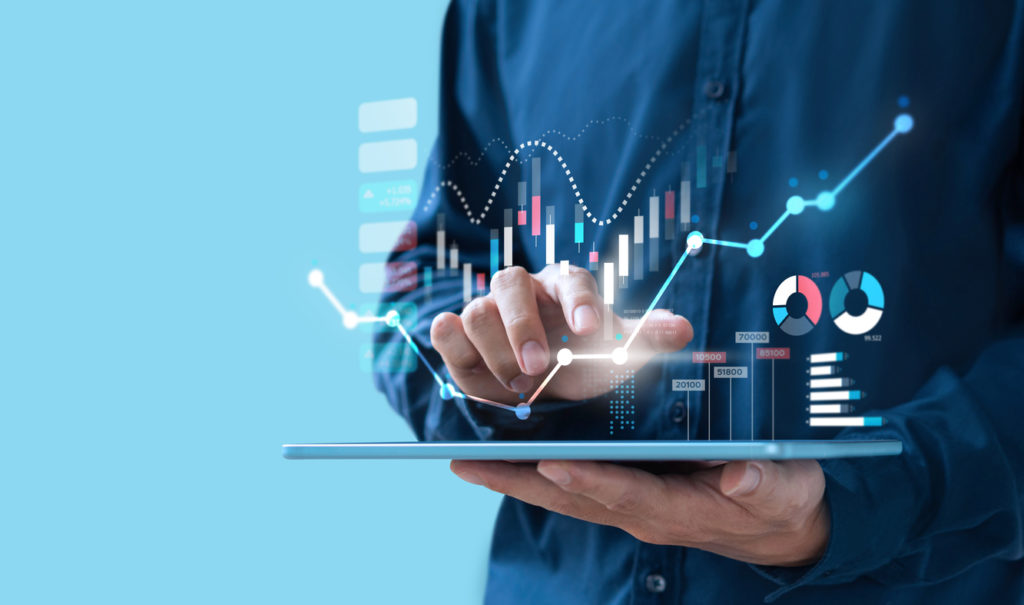 The number of new tech companies incorporated in the South East jumped 35 per cent in 2021, according to new analysis by RSM UK.

Simon MacDonald, partner at RSM UK, said: ‘‘Our research shows an unprecedented level of tech incorporations. As expected, London saw the biggest take-up, but it’s great to see the South East isn’t far behind. It is clear the tech sector has thrived, and the culture of innovation is alive and well post-Covid.

"The South East has always had a diverse tech culture, with specialist hotspots around the region. The development of infrastructure to support tech businesses and entrepreneurs is particularly encouraging, including angel invest groups, local government support, co-working spaces and mentoring. Businesses in the South East no longer need to look to London for this support, it is now far easier to find the support within the region, with many experienced individuals and organisations prepared to invest their time and expertise in helping tech businesses get off to a great start."

In addition, the UK tech sector this year became only the third economy, alongside the US and China, to reach $1 trillion in value after a surge in growth throughout the pandemic. The UK’s digital industry is now worth more than double Germany’s equivalent, its closest European rival. RSM’s latest analysis further evidences the UK’s key role in supporting entrepreneurs and encouraging innovation.