Southampton’s economy performed better than any other city on the South Coast during the second quarter of 2019, according to a new report published today.

According to the UK Powerhouse report by Irwin Mitchell and the Centre for Economic & Business Research (CEBR), Southampton’s economy saw year on year GVA growth of 1.6% in Q2 2019, placing it on the top 10 and ahead of Portsmouth..

According to the report, the economy in Southampton is now valued at £6.5 billion and accounts for 153,000 jobs. Portsmouth appeared in ninth place with year-on-year growth of 1.5%.

Looking further ahead, Southampton’s economy is predicted to grow by 18.5% over the next decade with employment levels expected to rise by 10%.

The report also included a ‘Brexit Disruption Index’ which analyses which industrial sectors will be affected most after the UK leaves the EU.

It bases its predictions by analysing the change to three key indicators - the free movement of labour, tariffs on exports to the EU and investment into the UK from the EU – and assumes that a deal will eventually be agreed.

According to the study, the manufacturing industry will face more disruption as a result of Brexit than any other sector.

Manufacturing has an index score of 90% and the report says that even if a deal is secured the sector will contract by 0.8% in 2020, down from a fall of 0.5% this year.

Hannah Clipston, partner and head of Business Legal Services at Irwin Mitchell in Southampton, said: “This report should give the business community in Southampton a reason to be optimistic in the long term despite the knock-on effects of Brexit. 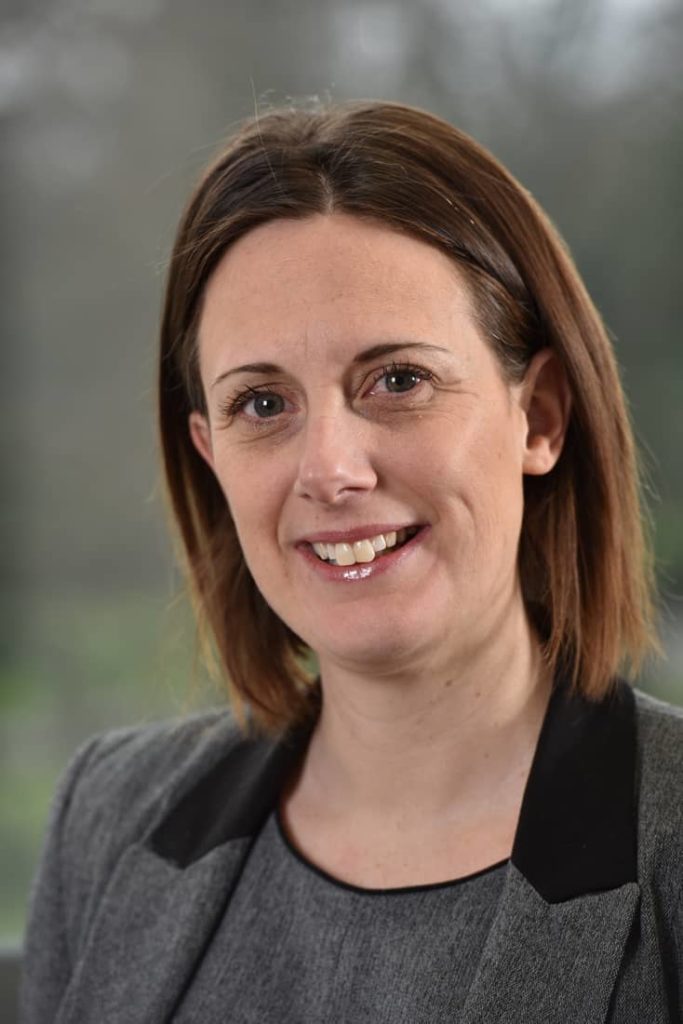 “Southampton’s strength is the diverse nature of its business sectors which includes marine, tech, leisure, education and real estate. Manufacturing will be disrupted the most, but it has always adapted and I’m sure that this combined with our range of industries will stand us in good stead for the future.”

Best restaurants for a business dinner in the Thames Valley

Shawbrook Bank: we expect the momentum to carry into 2022