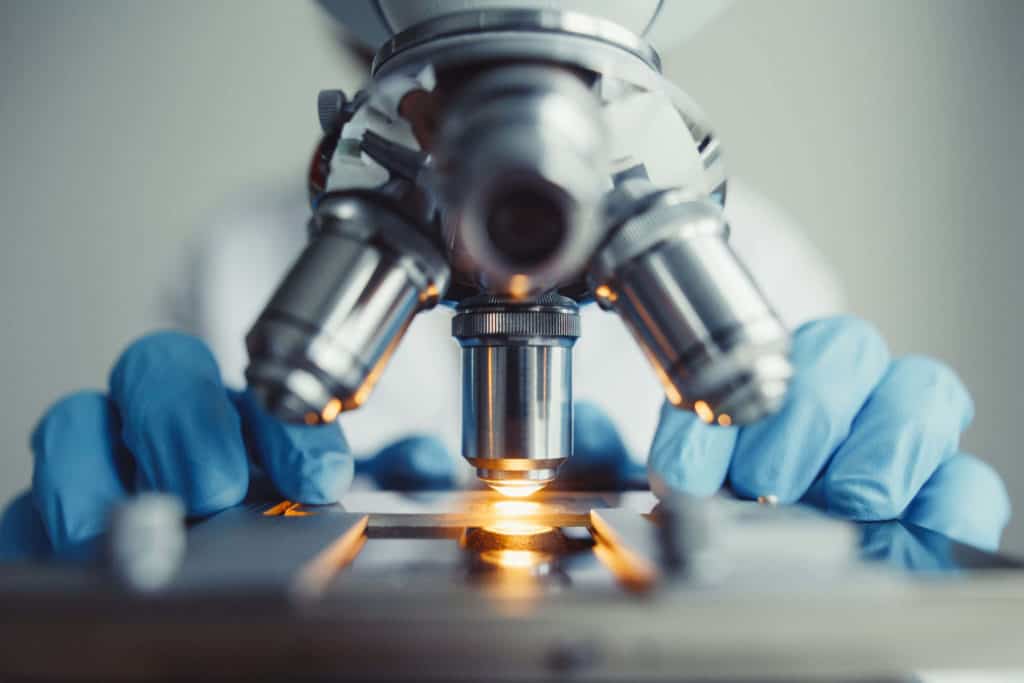 Spectris has sold its specialist sensor wing, Omega Engineering, as it looks to focus on its core business.

The Surrey firm has announced that it would be selling Omega to Arcline Investment Management in a deal worth £403m which is 20.4x Omega's 2021 adjusted EBITDA.

The move, Spectris say, will allow the company to focus on high precision measurement solutions and target new growth markets.

Since 2019, Spectris has embarked on a business transformation which has seen it generate £1bn from sell-offs of its assets.

READ MORE: 4 tech Unicorns in the South East of England

Following completion of the sale of Omega, Spectris will be made up of three core businesses namely Malvern Panalytical, HBK; and Industrial Solutions.

Spectris also announced that would be launching a share buyback programme of up to £300 million with one £150m tranche being made available imminently and the remainder subject to approval at the company's 2022 AGM in May.

Andrew Heath, Spectris chief executive, said: "In 2018, we set out to improve the quality of Spectris and simplify our business around a clear purpose of delivering value beyond measure to all our stakeholders. Spectris today is a more focused, more profitable, and more resilient business, underpinned by a very strong balance sheet. We are more aligned than ever to end markets with attractive growth trajectories, supported by key sustainability themes. The divestment of Omega will further improve our financial profile.

"Today's announcement is yet a further example of our approach to optimising our assets and successfully divesting businesses at multiples higher than the Group as a whole. This disposal, in conjunction with the share buyback programme, delivers clear value for shareholders, whilst also allowing us to take advantage of new growth opportunities for our core businesses, in line with our purpose."

Omega is a provider of specialist sensors that help customers improve processes and will be joining the Dwyer Group of companies which is an Arcline portfolio company.

Spectris called off merger talks with Oxford Instruments in March due to the uncertainty sparked by the Russian invasion in Ukraine adding that it would not be in the interest of shareholders to pursue merger talks any further.

Oxford Instruments, headquartered in Abingdon, also announced that talks has ended and that it had a "clear and compelling strategy" to achieve growth.