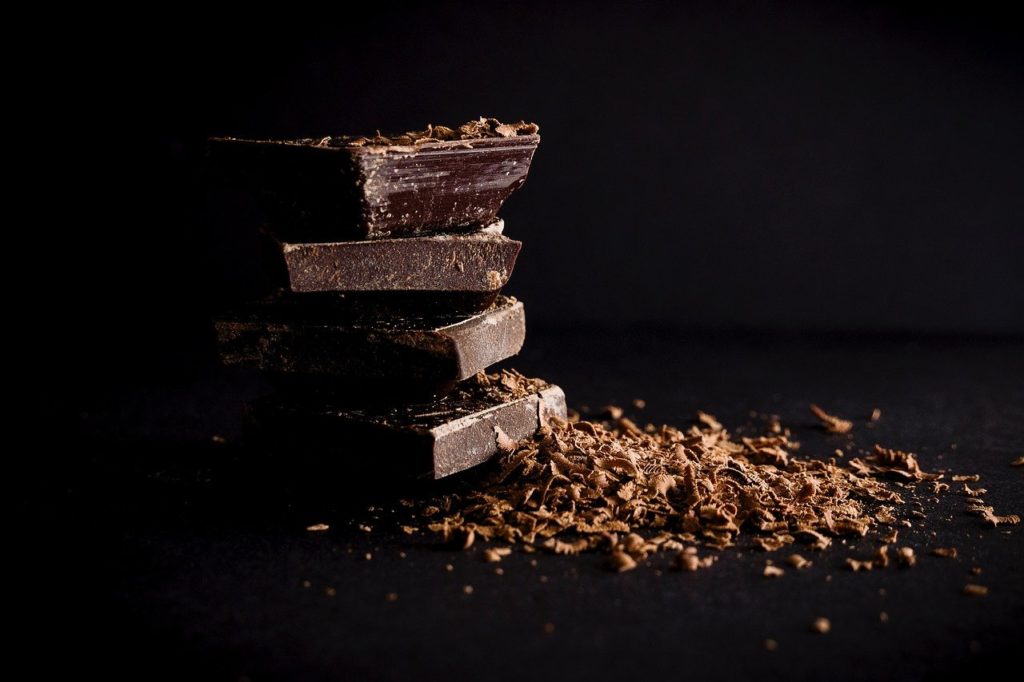 Kent-based supplier of premium chilled desserts Rhokett, which has been operating for over 19 years, has been sold to private equity-backed Palacios, a Spanish organisation that develops, produces, and sells a wide range of food products. South East Law firm Thomson Snell & Passmore has advised the shareholders of Rhokett Limited on the deal.

The transaction involved Palacios acquiring a majority interest in Rhokett’s shares, with the option to purchase the remaining shares from the management team at a later date.

Palacios was founded in 1960 as a family butchers. Today, it employs over 1,000 staff and has five production facilities in Spain and one in the US. It sells its products in Spain, France, Portugal, the US, the UK, Belgium, and Germany, as well as in forty other countries, through select retailers and food service outlets.

Joanne Gallagher, M&A Partner and Head of Corporate team at Thomson Snell & Passmore led the legal team on the sale for Rhokett.

How can I be sure my portfolio is green and not greenwashed?