£10,000 'thank you' gift to Southampton children’s charity after life-saving treatment 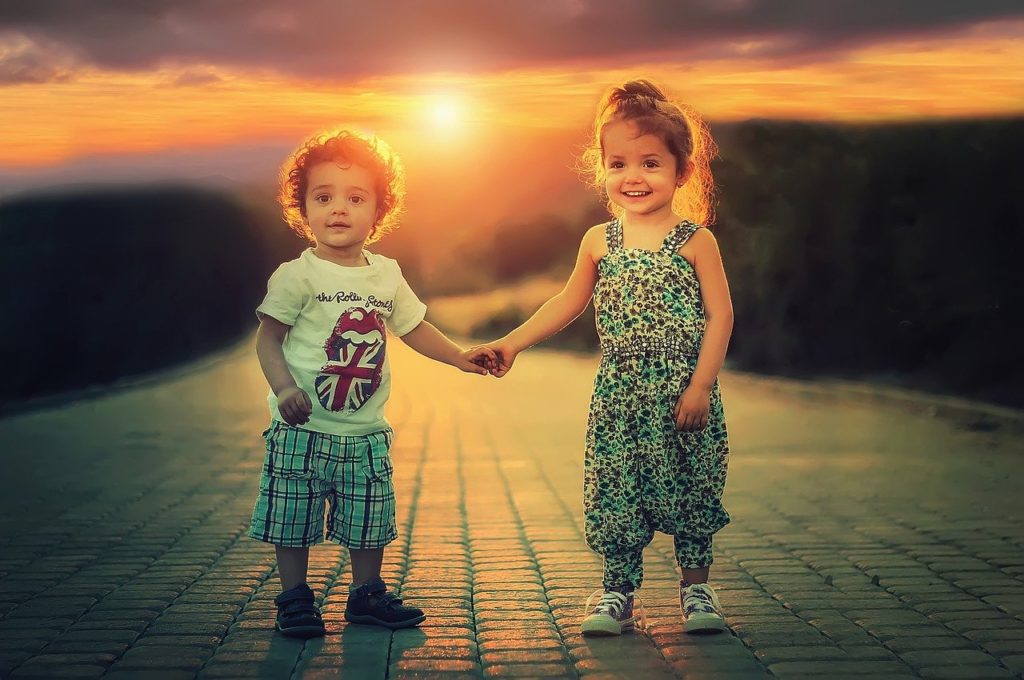 A Hampshire bungalow provider has gifted £10,000 to a children’s charity, Friends of PICU, which saved an employee’s young daughter’s life.

In June 2018, Everlynn Hunt was rushed to A&E in Chichester’s St Richard’s hospital after complaining of a severe ear infection for four days. After originally being turned away twice from their local hospital, further assessments at St Richard’s led to a diagnosis of bacterial meningitis, which was causing a devastating infection that was attacking her organs.

Mum Sophia, who works for RoyaleLife, a bungalow provider for over 45s, said if it wasn’t for the team at Southampton Paediatric Intensive Care Unit (PICU) and the initial team at St Richards, Everlynn wouldn’t be here today.

Just 24-hours after arriving at A&E, Everlynn was put in a medically induced coma and transferred to Southampton PICU. But she pulled through against the odds and after 9-days in hospital.

Sophia’s employer, RoyaleLife, also wanted to show their appreciation in the form of a £10,000 gift to the charity that supports Southampton PICU. CEO Robert Bull learned of the heroic story of Everlynn in July of this year and wanted to offer a cash sum to support the charity.

About Friends of PICU

Friends of PICU, a registered charity, supports the Paediatric Intensive Care Unit which is the regional lead centre for critically ill children aged from newborn to 18 years. Over 1,000 children are admitted each year for specialist care by the skilled and dedicated team.

SME survey reveals business goals for the next 12 months