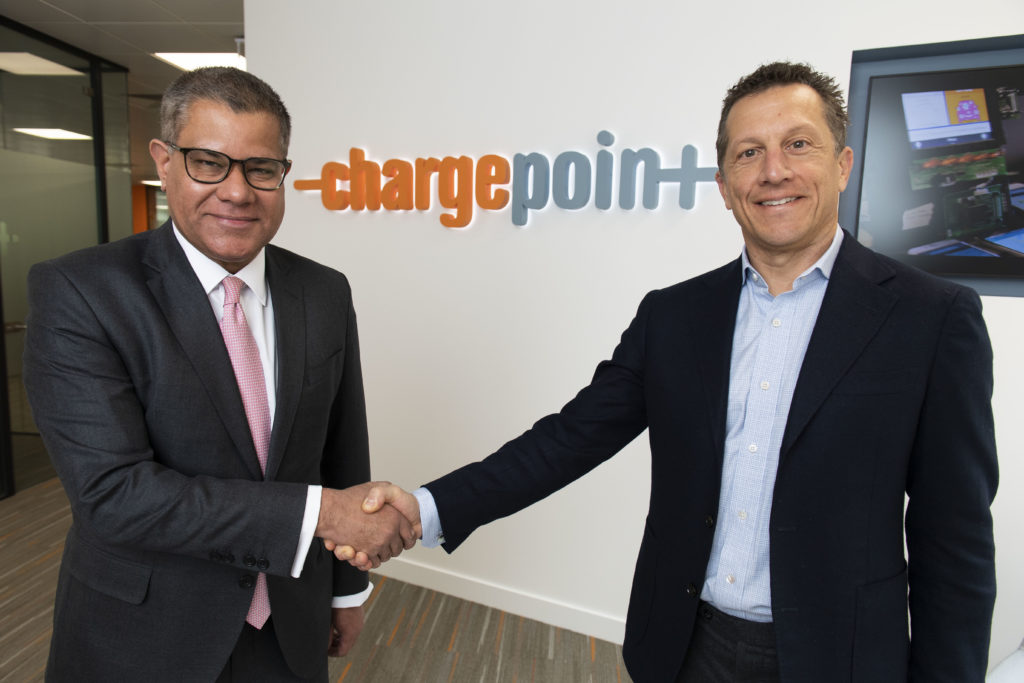 The Member of Parliament for Reading West, Alok Sharma has won a prestigious award thanks to his work as head of the COP26.

The Business Green Leaders Award was made in recognition of his passionate championing of new green, sustainable tech at the Climate Change summit in Glasgow. It was, most observers agree his leadership that secured the historic deal in Glasgow to limit global warming through agreed targets and commitments to 1.5degrees above pre-industrialisation levels.

In a statement the Business Green Leaders stated: “Thanks to a genuinely remarkable feat of diplomacy, Mr Sharma helped signal to the world that the commitment to global climate action is stronger than it has ever been and delivered an agreement that many independent observers agree was as good as it could possibly have been."

Mr. Sharma was unable to attend the awards ceremony in London as he was at a the Commonwealth Heads of government meeting in Rwanda.

In a video address he thanked the Business Green team for the award. The Reading West MP also bemoaned that the agreed 1.5 degree limit to global warming seemed in doubt due to wavering commitment by a number of countries.