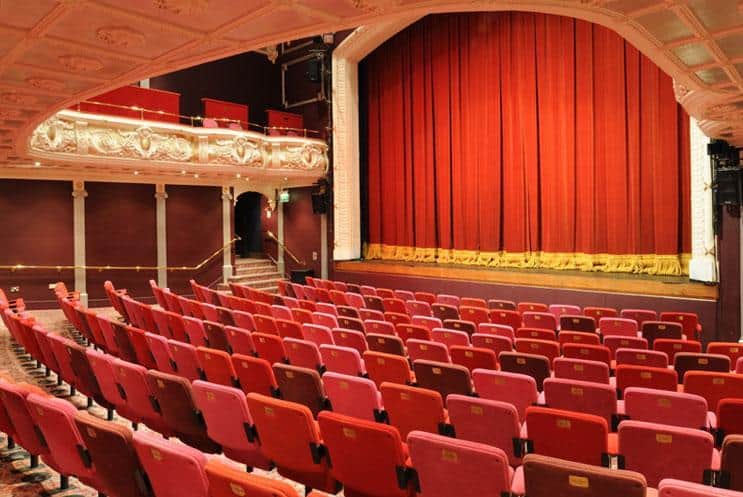 Accountancy and business advisory group Azets has announced support for the charity behind the Theatre Royal, Winchester.

The firm has signed a one-year agreement to back arts and education charity Play to the Crowd. As well as the theatre, the charity runs the outdoor arts festival Hat Fair and playmakers – a range of community programmes which includes a youth theatre.

Dean Weale, Director at Azets’ Winchester office, said: “We are very much part of the community in Winchester and wanted to give something back to the city we serve.

“Play to the Crowd is such a fine charity which benefits so many people in the area that we felt a corporate membership would allow us to support its efforts throughout the coming year.

“By taking corporate membership we can also raise awareness of the excellent work which the charity does for so many people across the region.”

Originally opened as the Market Hotel in 1850, the site became a theatre in 1912, before being turned into a cinema in 1922. Following a number of ownership changes and a closure threat, the building underwent a major refurbishment at the turn of the century and is now run by the charitable trust.

Kirstie Mathieson, Play to the Crowd Communications and Development Director, said: “We are indebted to Azets for choosing us as their charity to support. We rely on grants and donations to supplement the income generated by our theatre and other activities.

“Such generous support is particularly welcome at a time when the creative sector is still recovering from the harsh realities of the pandemic and it will allow us to continue to unite people through live performance.

“Play to the Crowd’s corporate members are at the heart of our vision to provide a varied cultural offer for Winchester and Hampshire, contributing to the local economy and the wellbeing of local people.”