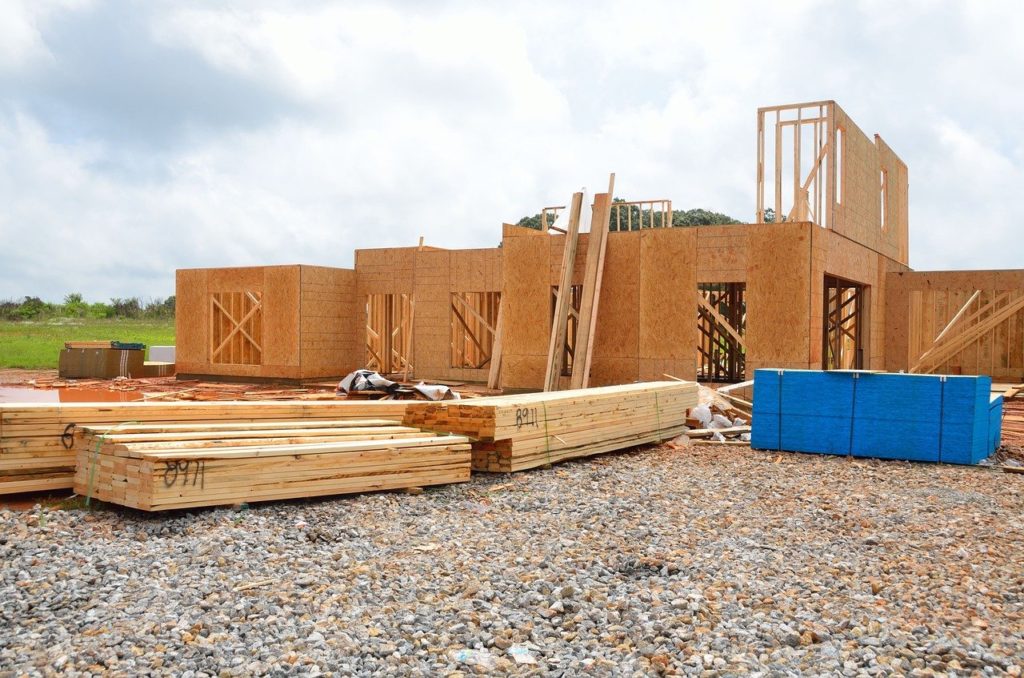 Hampshire-based housebuilder Barratt Homes has spent the year fundraising and more than £200,000 has made its way to charities across Hampshire, Dorset, West Sussex, and the Isle of Wight.

The housebuilder’s Community Fund scheme donates £1,000 to a different charity each month.

The Saints Foundation, a charity active in and around Southampton, is the housebuilder’s charity of the year, and Barratt has been raising funds in its honour.

A charity dinner and auction at St Mary’s Stadium in October raised £110,000. And a donation earlier this year to the football charity’s Saints Ability project, along with money raised by a team of runners taking part in the ABP Southampton 10k, and money from Barratt furniture sales, brought the total amount given to the Saints Foundation to more than £134,500.

The Royal National Lifeboat Institution is another organisation that has received vital support. Barratt arranged a charity golf day in October, which raised £15,000 for the charity working across the south coast to save lives at sea.

Stone Pillow, a homeless charity in Chichester that supports and empowers homeless and vulnerable people to achieve sustainable independence and wellbeing has been given £1,000 from the housebuilder.

Barratt Homes is building homes across Hampshire, including at Berewood Green in Waterlooville, Saxon Corner in Emsworth and Harbour Place in Bedhampton.