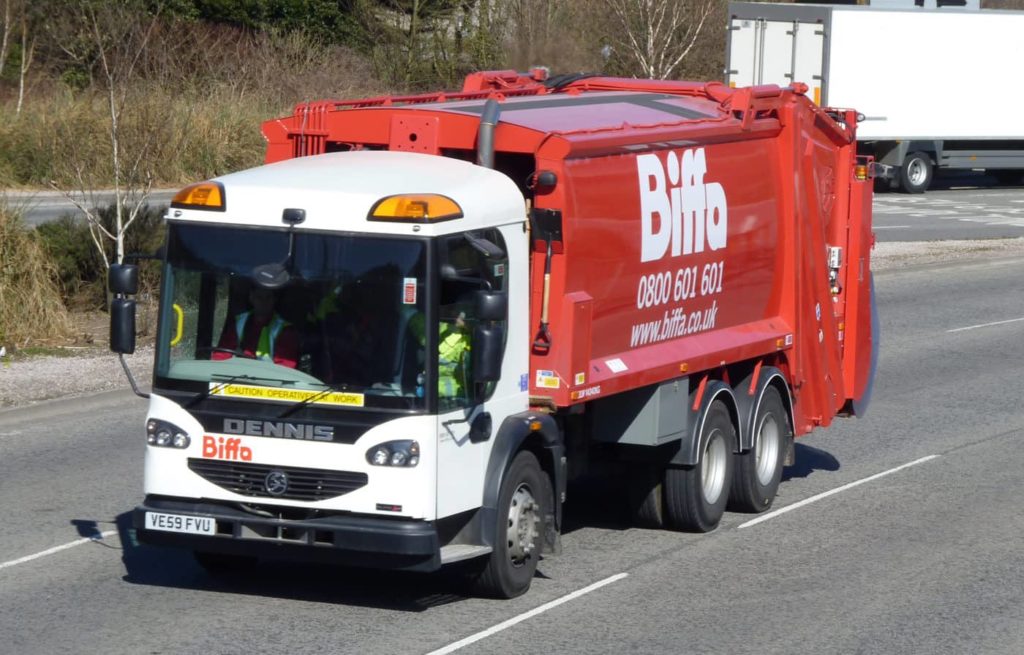 Biffa has been recognised as the best recycling business in Britain at a prestigious awards ceremony.

The company, based in High Wycombe, won the Recycling Business of the Year title at the Awards for Excellence in Waste and Recycling Management ceremony in London.

The awards aim to recognise the achievements of the UK's leading waste and recycling companies.

After having already been named Plastics Recycling Business of the Year earlier in the evening, Biffa went head-to-head with the winners of the metal, organic, wood and paper recycling categories to win the overall title.

Biffa Polymers operates three recycling plants in the north-east, and is the UK’s leader in recycled food-grade HDPE and PET.

With more than £50million invested in plastics recycling infrastructure since 2016, it recycles over 150,000 tonnes of plastic every year, with plans in place to grow further in the coming years.

Biffa also won the Health & Safety Initiative of the Year award for its industry-first CCTV control centre in Manchester which remotely monitors employee and public safety via dashcams installed in Biffa vehicles.

Michael Topham, Biffa Chief Executive Officer, said: “To win three awards and be finalists in two other categories at such a high-profile industry event is a fantastic achievement, and a real testament to what we stand for as a company.

“We’re very proud of the progress we’ve made in our recycling business and in managing health and safety in recent years, and I’m delighted that this has been recognised."