Clarke Willmott: The time to embrace green leases is now 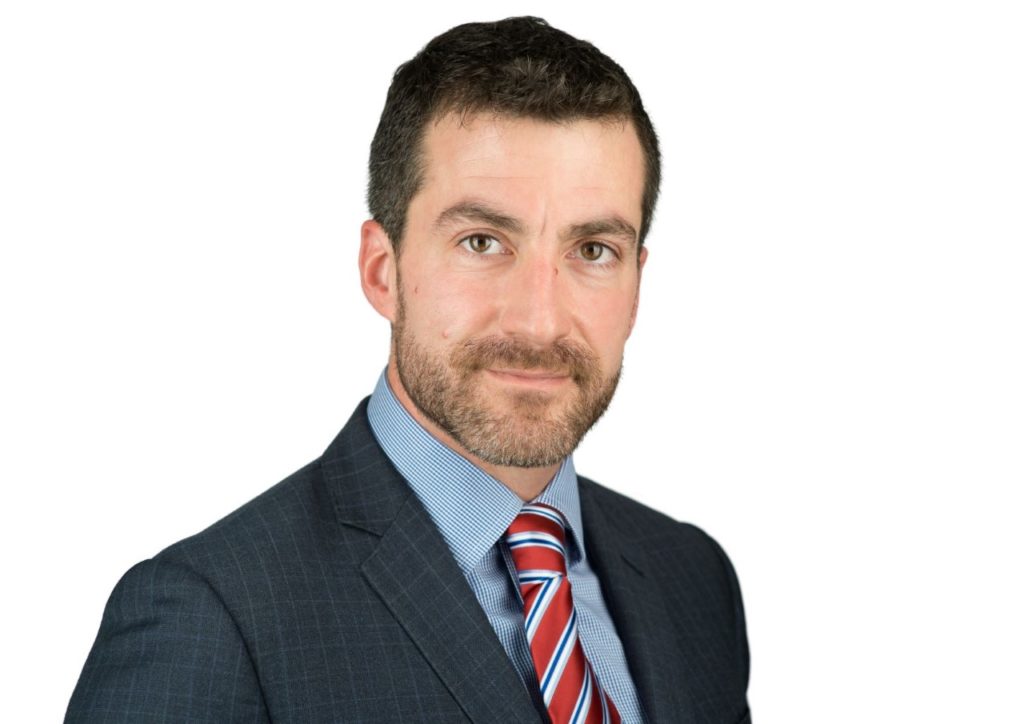 Commercial landlords and their tenants should be embracing so-called ‘green leases’ now ahead of the introduction of proposed new energy regulations, according to property lawyer Laurence Lacey (pictured) from national law firm Clarke Willmott LLP.

He says the measures – outlined in a Government White Paper aimed at encouraging landlord and tenants to reduce their environmental impact – will prevent a landlord from letting out a commercial building if its Energy Performance Certificate (EPC) is below an E rating.

“The time has come for both sides to adopt green leases to create better and more sustainable buildings for the benefit of their respective businesses and the employees who occupy them,” said Laurence Lacey.

“This trend will increase as time goes on, so understanding these provisions is important and may ultimately avoid buildings becoming obsolete in the future.”

Green leases are set to become far more common due to the measures outlined in the White Paper with the intention that rented non-domestic buildings will need an EPC B rating by 2030, with a planned steppingstone of a C rating by 2027.

In August 2021 analysis by commercial property firm Colliers found 57% of central London offices have D to G energy ratings, with only 20 cent with an EPC rating of A or B.

“If this was replicated across the UK it would indicate that large scale work will be required to meet the new Government objectives. Commercial landlords and tenants need to work together to address the environmental and regulatory challenges. These changes can be negotiated at various stages either at the outset or during the term of an existing lease providing any changes are agreed by both parties."

Entrepreneur, Rob Stone on why you should celebrate business milestones