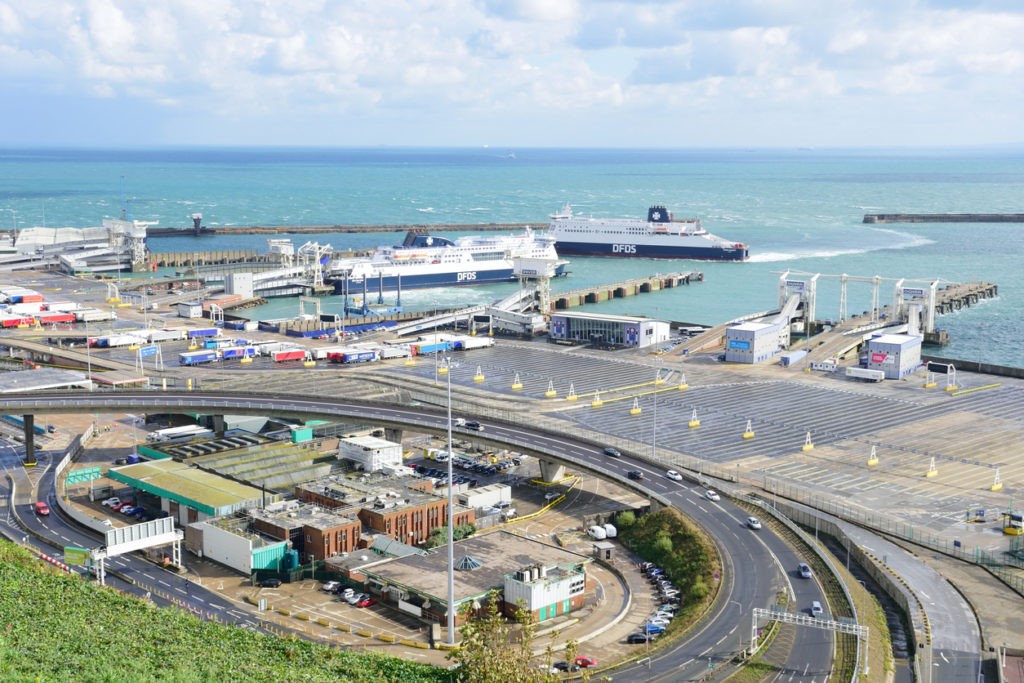 The Port of Dover has announced three ambitious environmental targets, which it claims will place it at the "vanguard of UK decarbonisation."

The targets were announced by Port of Dover Chief Executive, Doug Bannister, this week: Namely To be carbon net zero from direct emissions from operations and indirect emissions from purchased energy: Second, to be carbon net zero by 2030 in terms of all other emissions associated with port activity: The Port’s third target is to become the world’s first high-volume Green Shipping Corridor.

Port of Dover Chief Executive, Doug Bannister, said: "Dover is located at a critical intersection where global trade routes meet the primary gateway between the UK and its main trading partner, the EU.

"Having the fastest transit times and the most frequent services situated next to the world’s busiest shipping lane, we already lead the way in how much activity takes place here. We can and must, therefore, also lead the way by delivering a profound improvement in the overall carbon footprint of UK supply chains, which we can do much faster because of our geographic advantage.”

The ambitious environmental targets will be pursued through sourcing of alternative fuels, utilisation of renewable energy sources, port electrification, offsetting and minimising carbon emissions in procurement and development projects, and via partnership working with stakeholders to reduce carbon used in supply chains, sister ports and customers.