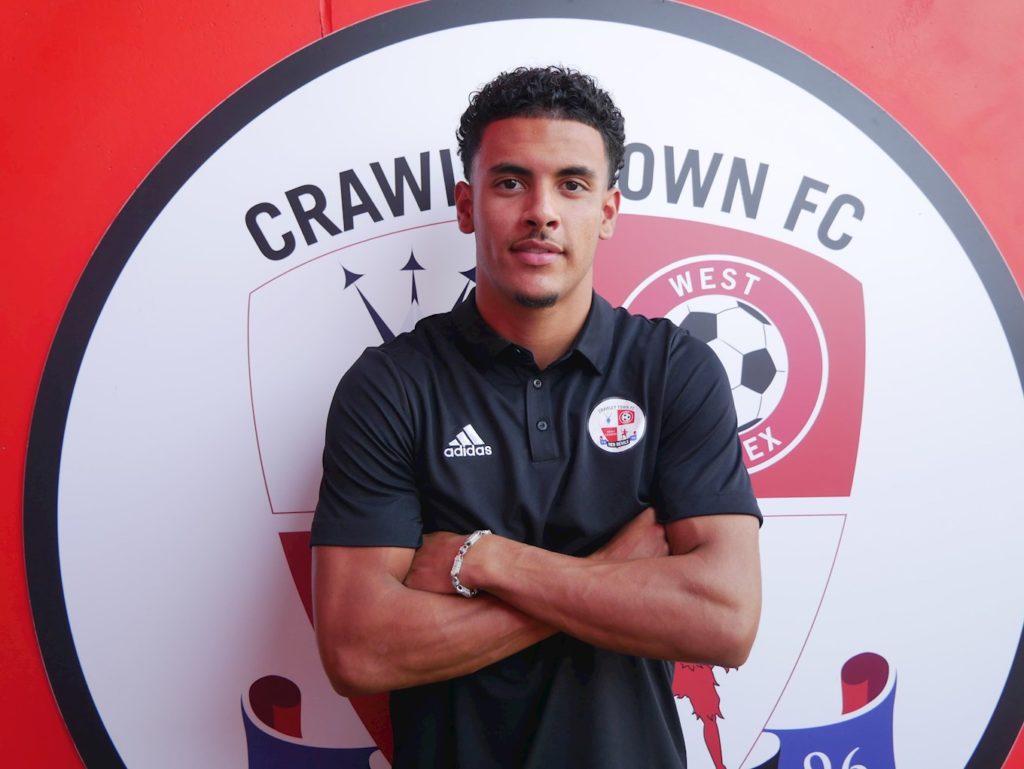 The vote, which was directed by fans, offered 1000 season tickets and verified owners of approximately 8000 NFTs a say in the signing.

Those voting opted to offer trialist, Jayden Davis a contract.

Crawley Town then announced the signing of the 20 year old midfielder, they also secured Moe Shubbar and Ben Wells on contracts.

After penning a deal with the club, Davis said: “I am absolutely buzzing to have signed for Crawley. I think this is a really exciting time for everyone involved with the club, and I am over the moon to have officially signed after a good pre-season. I am looking forward to helping the team win in any way that I can.”

After Davis put pen to paper, team manager Kevin Betsy said: “I have known Jayden since he was 12 years old. He was recently released by Milwall, and I know that he has a lot of quality to bring to the side. He brings a lot of energy to the midfield area, and he will be pushing for places.”

Crawley Football Club was purchased by United States crypto and Web3 firm WAGMI United — We’re All Gonna Make It — for a reported $20 million in April.

The team play in the fourth tier of England's football leagues.

It is the latest digital promotion the club offered fans. owners WAGMI sold team jerseys which could only be purchased by NFTs, Adidas merchandise and exclusive physical and virtual events were also offered.