Lawyer at Clarke Willmott welcomes amendment to the environment bill 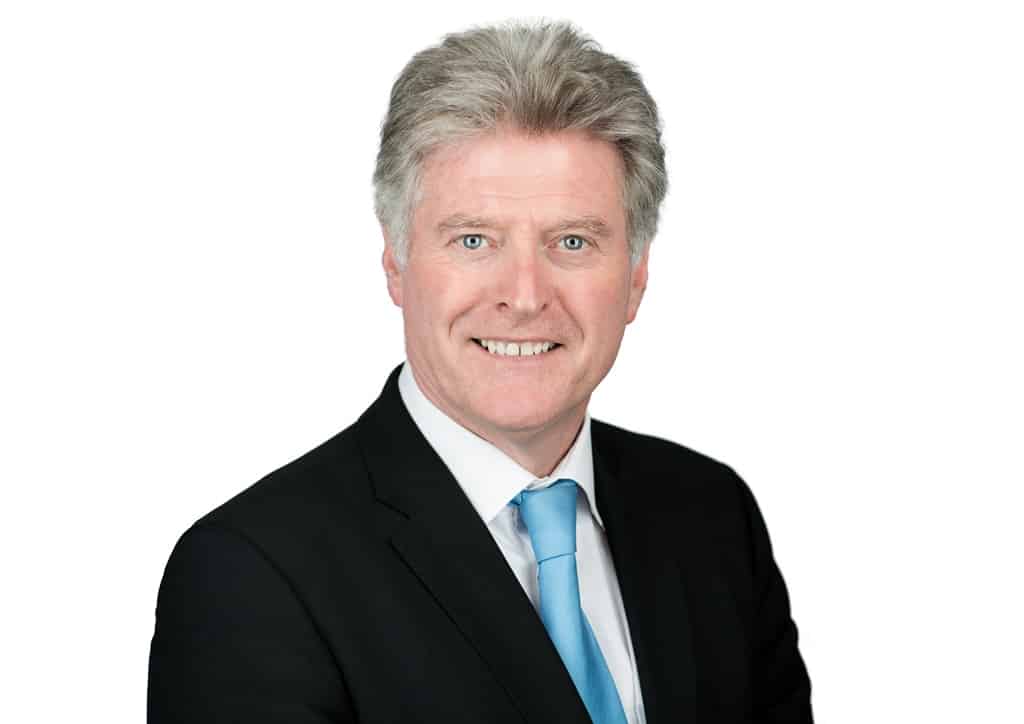 Peter McHugh (pictured), a partner and specialist in construction, property and engineering, particularly in the green energy sector, at national law firm Clarke Willmott LLP, looks at how polluted our water is and what we can do to combat it.

The Environmental Bill currently going through the House of Lords places a duty on government to publish a plan by September 2022 to reduce sewerage discharge from storm overflows.

Having failed to head off defeat last month, after peers voted overwhelmingly in favour of an amendment to the Environmental Bill, the government should also be placing a duty on water firms to stop dumping raw sewage into rivers and seas.

Last year the water sector dumped raw sewage into rivers and seas at least 400,000 times for a minimum of 3.1 million hours, according to figures submitted to the Environment Agency - though the actual figures are widely believed to be much higher.

The Surfers Against Sewage 2020 Water Quality Report points out that in 2019/2020, 6% of “swimmable days” were lost due to sewerage discharge into bathing waters in England &Wales. Further, Southern Water, a company who have been in the press as of late, failed to issue the majority of their sewerage spill notifications during the 2020 bathing season. The latest research shows that health risks posed to swimmers remain the same as they were in the 1990s.

As well as sewage, every year there are about 3,000 pollution incidents involving oil and fuels in England and Wales. Oil spillages affect water quality in a number of ways, including making drinking water unsafe to drink and destroying wildlife and the ecosystems that sustain them. Oil spills also reduce oxygen supplies within the water environment.

We also continue to fail to address the issue of plastics. We know that long term use and exposure of plastics to high temperatures can lead to leaching of toxic chemical constituents into food, drink and water. Microplastics entering the human body via direct exposures through ingestion or inhalation can lead to an array of health impacts, including inflammation, genotoxicity linked to cancer and cardiovascular disease.

We have a raft of legislation designed to protect just England and Wales, each act and regulation has a role and a good intention to protect us, whether it is to regulate water quality or to prevent water pollution. Much of this is now covered by the Environmental Permitting Regulations, the intention being to regulate water and sewage industries. Other parts are to introduce a new framework for managing the many demands placed on the sea, improving marine conservation and opening up access for the public to the English coast.

With such a raft of legislation available to a relatively small area such as England and Wales, which is failing to enforce and stop water companies from routinely discharging raw sewerage into rivers, then what chance do the smaller poorer counties of the world have to protect their water supply? The Office for Environmental Protection is being asked to investigate why water companies had been able to continually fail to meet duties placed on them by law to treat sewerage.

Despite the legal framework, we need to stop the water companies discharging sewerage into rivers and coastal waters. The spills last year of 400,000 times, via a combined sewer overflow, lasted for 3.1million hours. Yet the overflows are supposed to be used only in extreme weather to relieve pressure in the sewerage system.

Let us hope the Environmental Bill going through the House of Lords at the moment is properly enforced and not just another piece of legislation for the water companies to find ways around.

Why fintech companies need to know about ESG

easyJet to use green hydrogen to fuel commercial flights