Lester Aldridge raised over £5k for the YMCA Bournemouth 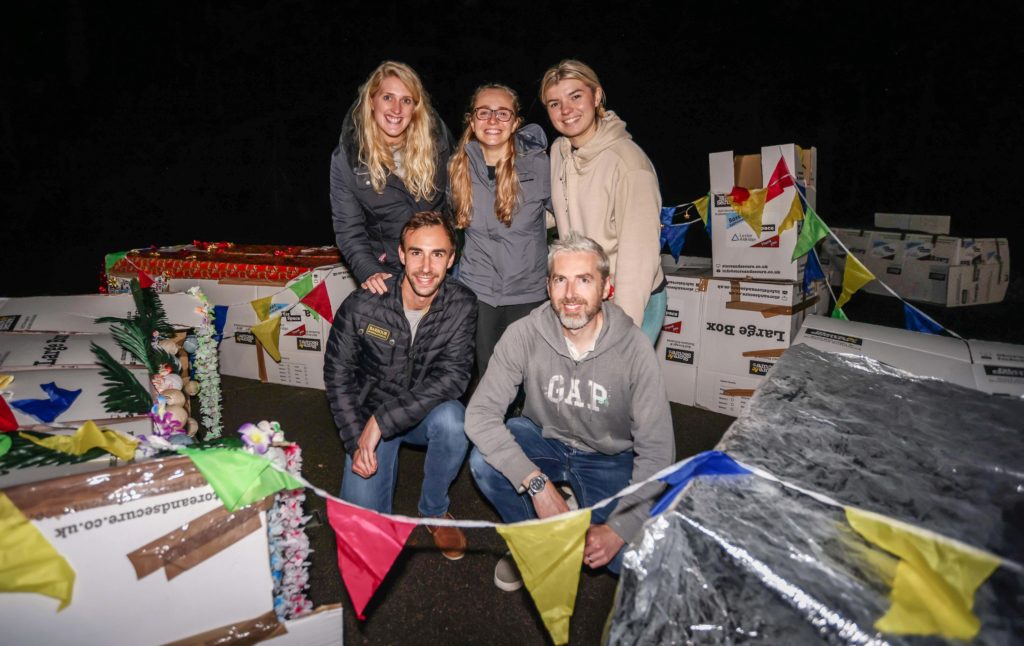 South Coast law firm Lester Aldridge has raised over £5,000 during October for YMCA Bournemouth via the Big Sleep Easy event and the Virtual London Marathon.

Melia Hirst, Barbara Robertson and Danielle Slater from Lester Aldridge took part in the Virtual London Marathon and completed the 26.2 miles on foot over a 24-hour time period, raising a fantastic £1888 (£2082 including gift aid) for YMCA Bournemouth.

A team from Lester Aldridge, who also sponsored the event, took part in the Big Sleep Easy and braved the dropping temperatures to spend the night in cardboard boxes on the grounds of Talbot Heath School. The Lester Aldrige team, consisting of Emily Chapman, Phoebe Rowe, Rebecca Antill, Mark Benham, and Tom Stubbs, raised £3,555 (£4,258.75 including gift aid).

This is the fourth year that members of LA have taken part in the Big Sleep and supported the work of YMCA Bournemouth.

SME survey reveals business goals for the next 12 months