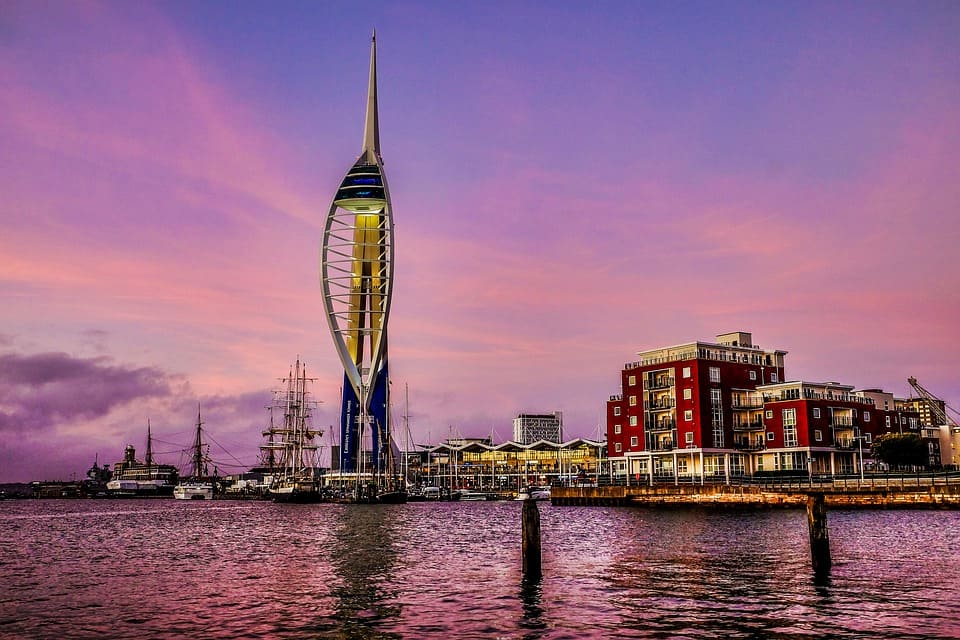 The annual event, run by southern-England based Business South, brings together a large number of the region’s prominent business figures, from investors and developers to political representatives and sector experts.

Following the success of previous years, which have seen more than 200 participants, the organisers are hoping for an even greater attendance this year having worked closely with both the private and public sector to promote the event.

Among the items to be discussed are the latest updates from the recent launch of the Central South brand at MIPIM (the world’s largest property event) in March. The conference will give delegates the opportunity to discuss the ambitions for the Central South region, working towards its continued competitiveness.

Mark Davy, founder and CEO of Futurecity, will be the Keynote speaker. Other highlights will include Mark Perry, chief executive of Vivid Homes, and Alex Challenor, board director at Cavendish Academy, part of the Built Environment Communications Group, which recently launched the Talking Central South website to promote the region nationally and internationally.

Aside from the guest speakers, a ‘meet the site owners zone’ will facilitate liaison between developers and council representatives to discuss new regional opportunities.

Tim Hancock, Chair of the Regenerate South Action Group, said: “Regenerate South brings together a host of regional experts and influencers under one roof, making it an opportunity not to be missed. “We are one of the most significant and successful economic regions in Britain and we firmly believe there is a great deal to gain from businesses, Local Enterprise Partnerships, politicians, and investors working together to drive the area forward.

Leigh Sara-Timberlake, Group CEO of Business South, said: “Regenerate South is now an established event, and definitely the place to be for those who want to learn more about the Central South and contribute towards its continuing success story.”

The event runs from 9am to 2pm on the 16th June 2022. For more information about Regenerate South and to book places for the event visit: www.businesssouth.org/16th-june-regenerate-south-annual-conference.