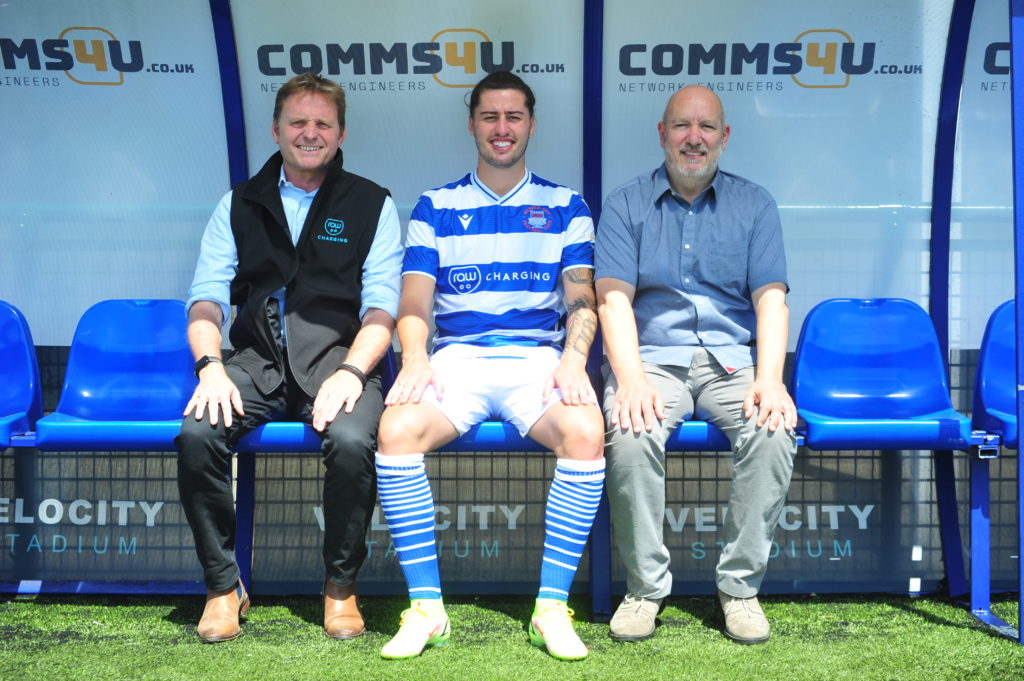 The multi-year contract includes the naming rights to the club’s Marston home. The ground will be renamed the RAW Charging stadium. The partnership will also see the electric vehicle charge point provider install its latest Charge Yard at the stadium.

On top of this, the firm’s branding will appear on the men’s first team home and away kits for the clubs fixtures in the National League South. Along with the sponsorship, this year’s kit has also been revealed.

Justin Merritt, Director of Football at Oxford City FC, said: “This is a ground-breaking partnership for not just the football club, but for our community.

"We are committed to making the club sustainable and providing the community with first class infrastructure and facilities and this partnership helps deliver that.

“We are proud to have partnered with the UK’s leading EV charge point company that is at the forefront of carbon-free innovation in the sustainability industry. The vision RAW Charging has to implement sustainable infrastructure across Oxford is exciting and we are proud to be the home of its first EV charging hub in the city.”

Bruce Galliford, CEO of RAW Charging, said: “We’re excited to be working with Oxford City Football Club to launch a new Charge Yard and to sponsor them as a team. RAW’s roots are in Oxford, although we now operate across Europe, so it is great to work and support the local team, Oxford City Council and the wider community.

“This is the second Charge Yard we have launched, with many more to come and we look forward to providing affordable and reliable EV charging to the people of Oxford.”