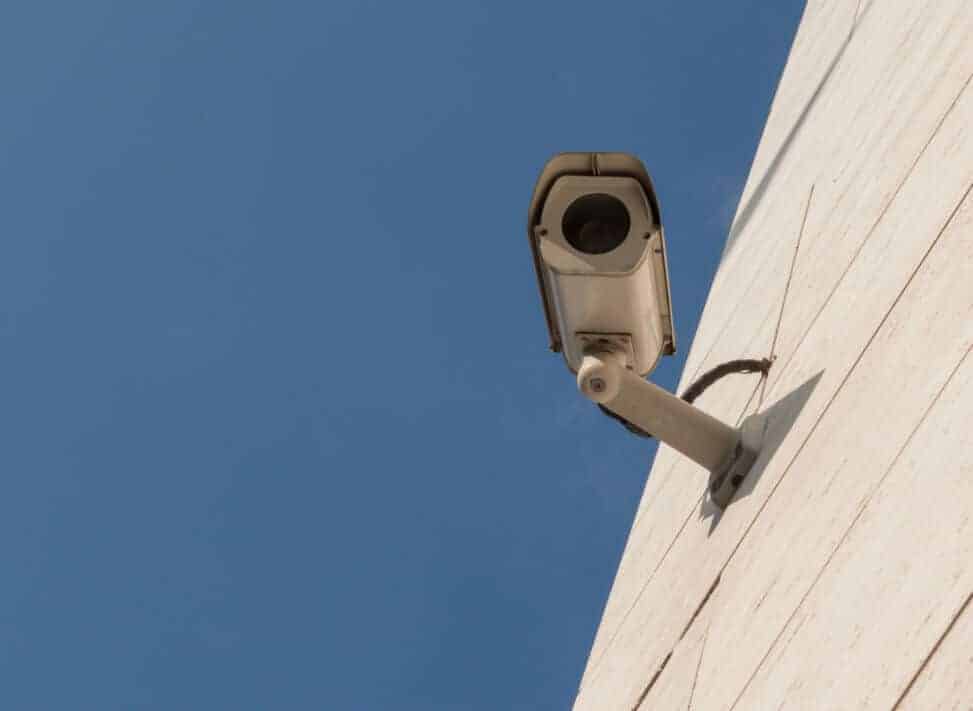 Local authorities for Swindon and Wiltshire, have been awarded £1.5million from the Home Office’s Safer Street Funds.

Swindon Borough Council and Wiltshire Council worked together on the bids, with support coming from the Office of the Police and Crime Commissioner, Philip Wilkinson.

The government’s £50m Safer Streets Fund sets out to stop violence against women and girls, neighbourhood crime and anti-social behaviour.

The first funding bid was put forward last year and, since then, surveys have been conducted aimed at gaining an understanding of Swindon resident’s safety concerns. This was followed by another survey - this time from Swindon Borough Council and Voluntary Action Swindon - looking to build on the information gathered.

Securing two grants amounting to just under £1.5 million, Swindon Borough council were awarded £742,500 - earmarked for measures to prevent anti-social behaviour and violence against females, specifically in the Victoria Road area, the town centre, Old Town, Toothill and Walcot. The second bid returned the same figure of £742,500 which will be focused on Eastleaze, Gorse Hill, Eastcott and Park South.

Previous rounds of funding have already seen the installation of 10 fixed and 10 deployable CCTV cameras, linking back to the Council’s control room with direct links to police teams.

The investment from round three of funding will see the council working to investigate ‘hot spot’ locations. Additionally it will include the installation of lighting in rear alleyways where anti-social behaviour is known to cause issues. The latest round of funding is earmarked for training and support in schools and businesses - as well as for local practitioners.

Cathy Martyn is Cabinet Member for Health Inequalities and Housing. She reflected on the award and said: “I am extremely pleased to hear that Swindon has once again been successful in its bid for funding from the Safer Streets Fund – this time securing two lots of funding, worth over £1.4m.

“In our bid submissions, we worked with the Police and the OPCC, and used the information received from residents who responded to the consultation, to identify the areas of Swindon where local residents felt the most unsafe.

"These are the areas where this funding will be focused, in the hopes of making the biggest difference.

“We also identified how we propose to best utilise the funding we receive. We have produced a very thorough plan of proposed interventions, which focus on early intervention, education and youth engagement, measures that could truly make a difference.

“This is the third round of funding we’ve received, so this additional money will add to the proactive work we’re already carrying out with our partners, including more work with local schools, with families who need more intensive support, and more early intervention work to try to prevent situations arising in the first place. We want to work with our communities to make our town safer.”

Meanwhile, Wiltshire Council have received just short of £130,000 to deal with youth anti-social behaviour, specifically in the Devizes area.

A temporary full time youth support worker will be deployed and a safe space will be provided for young people who need support. All this on top of community mediation workshops, parent mentor and parenting support.

Police and Crime Commissioner, Philip Wilkinson said: “I’m really pleased to be working with both local authorities and to have supported these national funding bids to address those issues that matter most to our communities, such as ASB and violence against women and girls, which can have a really detrimental impact on the day-to-day lives of residents in Wiltshire and Swindon.

“This additional funding will see significant progress made in tackling crime, and most importantly, preventing it from happening in the first place. Addressing neighbourhood crime and violence against women and girls continues to be a priority within my police and crime plan, and they require a multi-agency approach to ensure sustainable and long-term resolutions are found.

“I am confident this funding will make a real difference to the areas outlined in Swindon and Wiltshire and look forward to seeing the plans progress to make Wiltshire safer.”