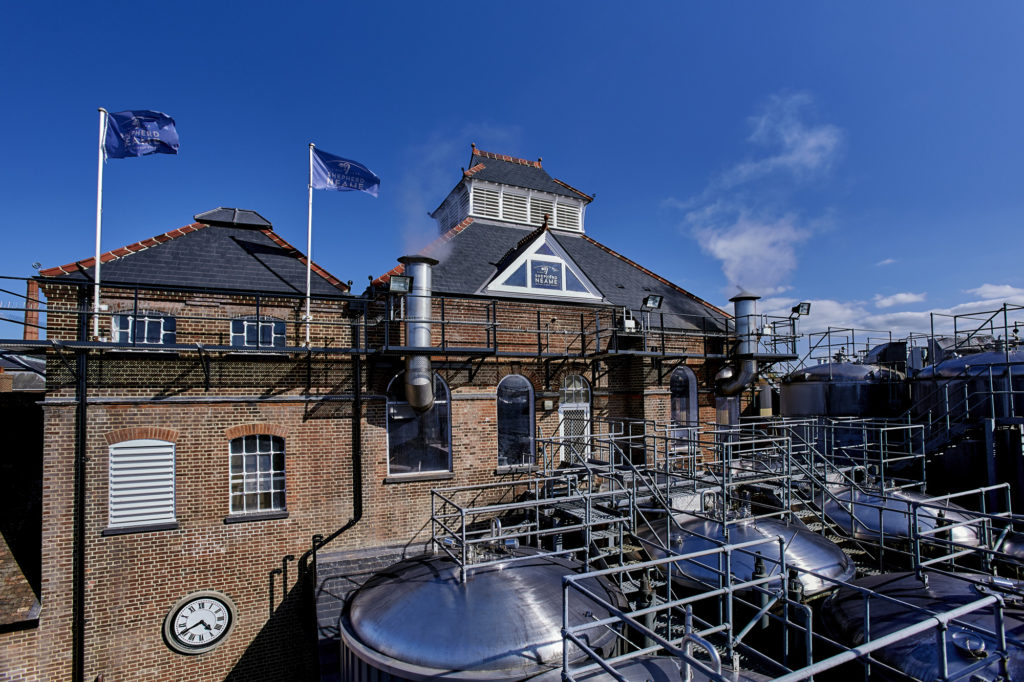 Kent brewer Shepherd Neame has announced plans to place 768 solar panels on the roof of its bottling hall.

The Faversham-based brewer plans to install the devices on the roof of its bottling hall in North Lane which is currently undergoing a large-scale renovation.

Britain's oldest brewer says the shift to a greener future will be a "major benefit" to the 324-year-old business.

In total, the 762 solar panels will generate a predicted annual energy production of 288MW hours - resulting in a saving of 67 tonnes of carbon emissions over a year.

The plans are currently with Swale Borough Council for approval.

Shepherd Neame’s property and services director George Barnes said: “We are committed to pursuing sustainable practices across our business, and have made major investments in our historic site during the past few years as we continue striving to make the brewery cleaner and greener for the future.

"As part of that effort, we have applied to install solar panels on the roof of our bottling hall.

"Due to the large area of the building, the installation would generate a significant amount of green energy and result in a reduction in CO2 emissions.”