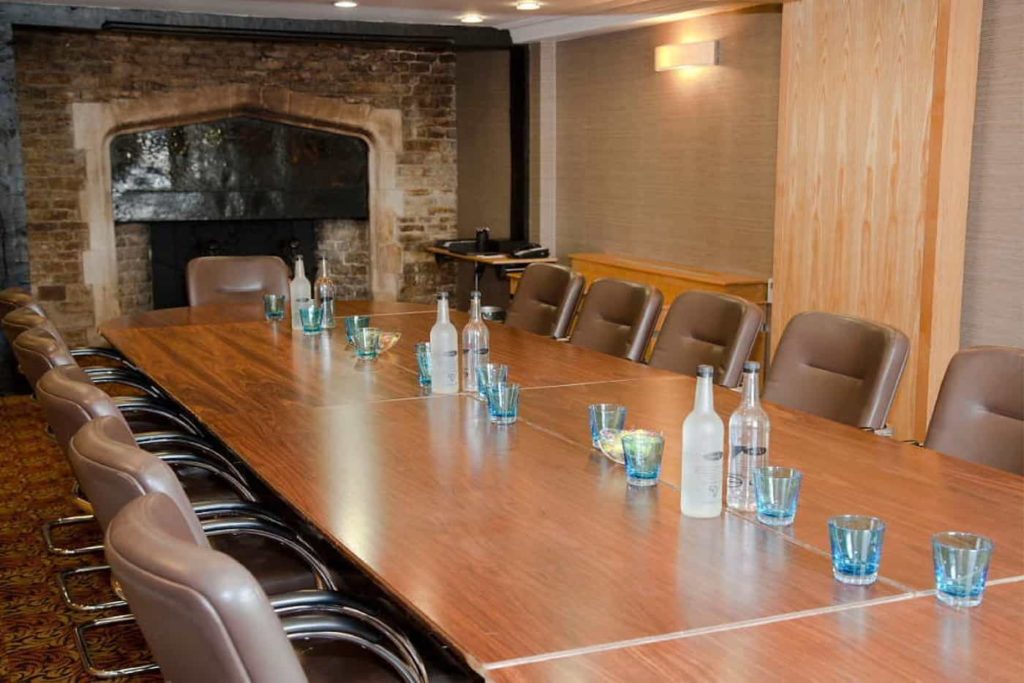 Rising energy and commodities costs have led to corresponding rise in the number of profit warnings issued, stated EY.

Companies listed in the South East have issued a total of 13 profit warnings in Q1 2022. Nationally, warnings among listed businesses in the consumer-facing sectors reached their highest level in almost two years.

This was five fewer profit warnings than were issues in Q4 2021 but a rise of 30% when compared to the Q1 2021 according to the latest EY-Parthenon report.

Almost all of the warnings, eleven of the 13 issued by South East listed businesses, involved companies in either consumer facing sectors, or industrials.

Nationally, the number of profit warnings issued by UK-listed companies in the first quarter of 2022 increased 44% year-on-year with a record number of warnings citing rising costs as increased commodity and energy prices fuel inflation.

The report reveals that UK-listed companies issued 72 warnings in Q1 2022, the highest quarterly figure since the start of the pandemic in the second quarter of 2020.

Eleven per-cent (11%) of warnings cited the impact of the war in Ukraine, with most referencing the impact of sanctions and withdrawal from Russian markets. Meanwhile, supply chain challenges eased slightly in Q1 2022 with 22% of listed companies issuing a warning referencing this as the main reason for doing so.

Warnings from consumer-facing sectors reached their highest level since the second quarter of 2020, with 36% of warnings from this sector citing supply chain disruption and 69% blaming rising costs.

Richard Baker, Managing Partner at EY in the South East said: “Q1 2022 saw a decrease in the number of South East profit warnings from the previous quarter, a welcome sign that many businesses are beginning to see the results of careful navigation during the pandemic.

“Listed businesses in consumer-facing sectors have been one of the most affected over the past two years and still face considerable challenges. Business operating in areas such as retail and food services also have some difficult decisions to make – such as whether to pass additional costs on to customers – at a time when they have little room for further manoeuvre. Higher energy costs will also affect businesses in all sectors and will influence decision making.

“2022 was always going to be a difficult year for companies, particularly overcoming the challenges of inflation, with many having already dealt with the pressures on company margins and consumer real incomes and restructured their businesses accordingly.

“However, the war in Ukraine has contributed to greater supply-side pressure and raised questions about confidence and demand in 2022. We are now looking at a year with ongoing COVID-19 disruption alongside higher inflation, greater uncertainty, and faster monetary tightening than we expected just a few months ago.

“The post-pandemic recovery should continue in 2022 but will be slower than expected with greater downside risks. Volatility and uncertainty have become the standard backdrop to operations, and companies need to ask themselves when ‘crisis as usual’ becomes the norm for which they plan. Businesses will need to start thinking about how their operations and wider ecosystem will fare in sustained headwinds, and how they can reshape in response to long-term change.”

The FTSE sectors with the highest number of warnings in Q1 2022 were those most affected by cost and supply chain pressures, alongside those that are most sensitive to changes in business confidence. FTSE Retailers issued the most warnings in the first quarter of the year (nine in total), followed by FTSE Industrial Support Services (seven) and Personal Care, Drug and Grocery Stores (six).

EY’s analysis forecasts that supply chain challenges could be even tougher in 2022 than in 2021, with the periodic breakdowns in supply witnessed last year potentially giving way to significant challenges for material and product availability in the most exposed sectors in 2022. In addition, the biggest emerging issue in profit warnings, according to EY’s data, is contract delays and cancellations, reflecting the increasing uncertainty around company investment decisions.

Despite strong levels of consumer spending, UK-listed Retailers issued nine profit warnings in Q1 2022 – the highest quarterly total since the start of the pandemic, accounting for 17% of all listed Retailers. Over one-third of FTSE Retailers (34%) have issued a warning in the last 12 months.

The sector has been affected by supply issues with 67% of retail warnings citing supply chain disruption, 75% blaming increased costs and over half (56%) revealing staffing issues in the last six months. Consumer sector profit warnings look set to remain high as the ability to pass costs on depends on the capacity of increasingly pressured consumers to absorb them.

Silvia Rindone, EY UK&I Retail Lead added: “Our data underlines the challenges ahead for UK retail. The sector’s problems so far have been largely on the supply – rather than demand – side. Companies will now be facing a combination of supply chain, cost, and demand headwinds, as the rise in the cost-of-living affects real incomes and creates a challenge for the sales growth that has helped drive the recovery so far.

“It is vital that companies respond to consumers’ concerns. Our latest Future Consumer Index revealed that more than two-thirds of UK consumers are worried about their finances. So, we expect significant ‘trading down’, as we saw in the last financial crisis, but we also expect an increasing focus on ‘value for money’ options as sustainability-conscious consumers look for purchases that will last.”