Starling Bank to plant a tree for every app referral 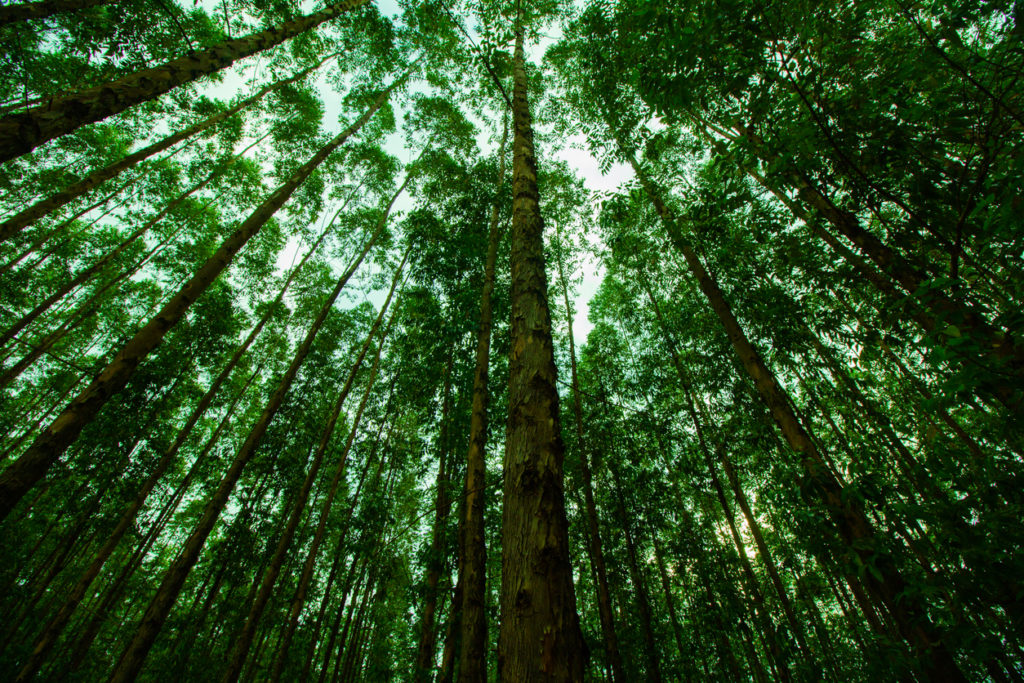 Southampton-based Startling Bank is to plant a tree every time a new customer signs up as a result of its in-app referral scheme.

The scheme is enabled by the company's partnership with Trillion Trees, a joint venture for forest protection and restoration made up of three of the world’s largest conservation organisations: BirdLife International, Wildlife Conservation Society (WCS) and the World Wide Fund for Nature (WWF).

Starling Bank will make a donation to WWF-UK, of £3 for each bank account, which is successfully opened with Starling Bank as a result of a referral through the banks's app.

Starling Bank has planted 60,000 trees so far through initiatives associated with the partnership and also runs its Southampton, London and Cardiff offices on renewable energy.

“Our aim is to protect the forests we have and restore what has been lost,” says John Lotspeich, executive director of Trillion Trees. “Forests play a crucial role in the protection of our climate, in supporting the planet’s biodiversity and are directly connected to the livelihoods of millions of people, which is why the work of our partnership is so important.”

“For each successful Starling referral, we plant and grow a tree - and because it’s planted by our partners, we’ll take good care of it and of the forest it’s in, for the long term,” says John.

Scientists estimate that there used to be six trillion trees on the planet. Today, there are around three trillion. That’s why the work of Trillion Trees is so important. It’s committed to protecting and restoring one trillion trees for the benefit of people, nature and our climate.

According to WWF, forests are home to more than half of the world’s life on land and provide livelihoods to more than 1.6 billion people.

Trillion Trees partners work with local communities in countries around the world. Trees planted through Starling’s referral scheme are mostly grown in Kenya, Madagascar or Tanzania.