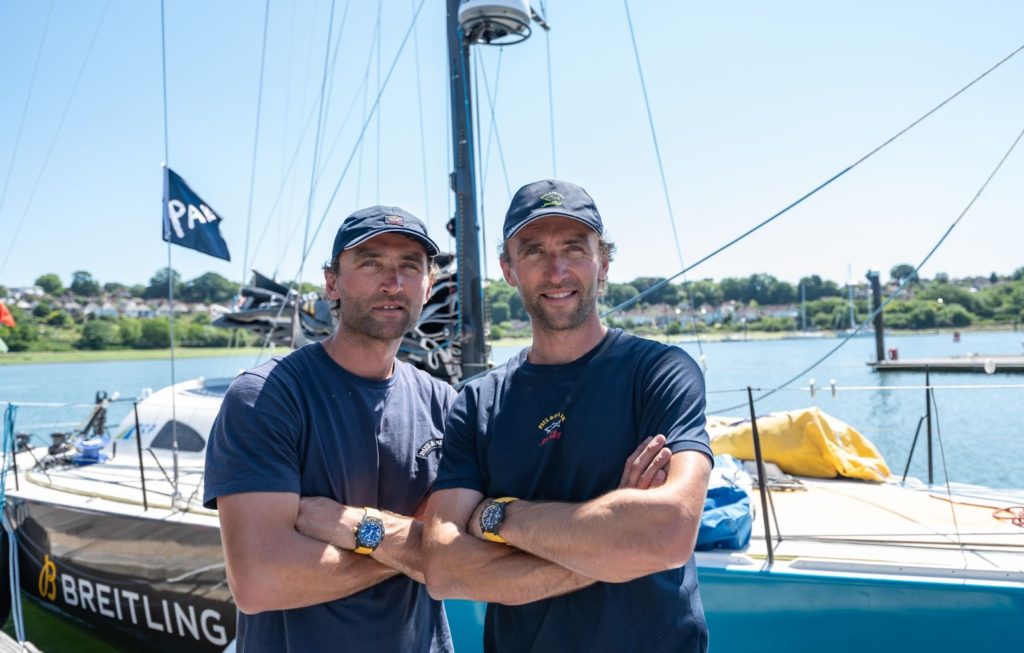 Professional adventurers Hugo and Ross Turner, better known as the Turner Twins, are set to pull their racing boat into Portsmouth Marina as part of an environmental awareness campaign.

The twins are currently sailing around the UK on a ten stop, 100% emission-free, ocean advocacy program.

Portsmouth Marina will be their first lay over, they will spend two days from August 6 - 7. They then stop at Plymouth QAB from 10th - 11th August.

The tour is held in partnership with Parley for the Oceans, a new form environmental organisation that focuses on addressing major ocean threats, and is sponsored by Brown Shipley and Quintet Earth. Breitling is the official timing partner and Iridium the official communications partner.

At each of the coastal cities, Hugo and Ross will highlight initiatives that can end the destruction of our oceans. The public are encouraged to participate in a series of activities such as, educational workshops, beach cleans with Parley, and gripping documentary screenings.

The tour seeks to highlight some worrying statistics, among them the 5.25 trillion pieces of plastic debris in the ocean, including 269,000 floating on the ocean surface and ten million tonnes of plastic enter the oceans each year.

With an ambition to make the tour 100% emission-free, everything will be powered by 100% hydrogen technology, provided by TCP Eco. From the TV to the lights and event marketing hub, and the 40ft yacht’s electric engine.

The nine other locations as they continue on their UK tour, including: Plymouth, Cardiff, Dublin, Liverpool, Belfast, Glasgow, Edinburgh, Newcastle, and London.