University for the Creative Arts to make Banksy an honorary professor 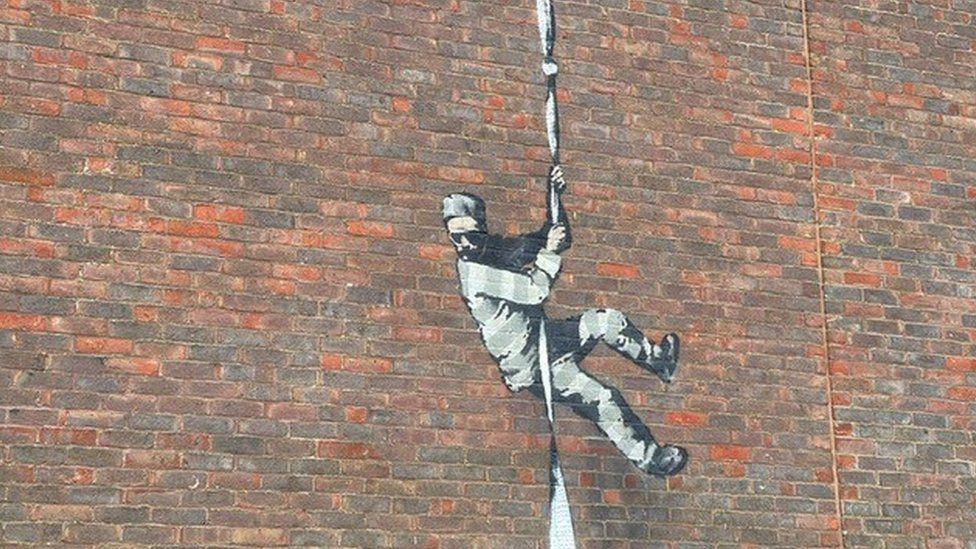 The University for the Creative Arts (UCA), which has campuses in Kent and Surrey, has announced it will award illusive street artist Banksy an honorary professorship.

The university do not expect Banksy to make an appearance so the award will be conferred to an empty chair.

Professor Bashir Makhoul, UCA's president and vice-chancellor, said: "He is an example that UCA students can look up to, who uses his talents to disrupt the status quo, while challenging us all to confront some of the key issues of our time - war and peace, inequality - and art's role as a vehicle of social expression."

The BBC report that UCA contacted Banksy via his representatives, and he ‘acknowledged [their] intention’ to present him with the award.

Professor Terry Perk, UCA's assistant vice-chancellor, told BBC Radio Surrey: "Banksy has been overlooked in the past. He's a bit of an art world outsider in terms of the elite of the art world.

"But he's certainly impacted the art world and the general public's imagination, and we wanted to mark that at our university."