40:40 Link offers warehouse, industrial and trade counter units, with the six remaining units at the development ranging from 4,589 sq ft to 30,313 sq ft available on a leasehold basis. 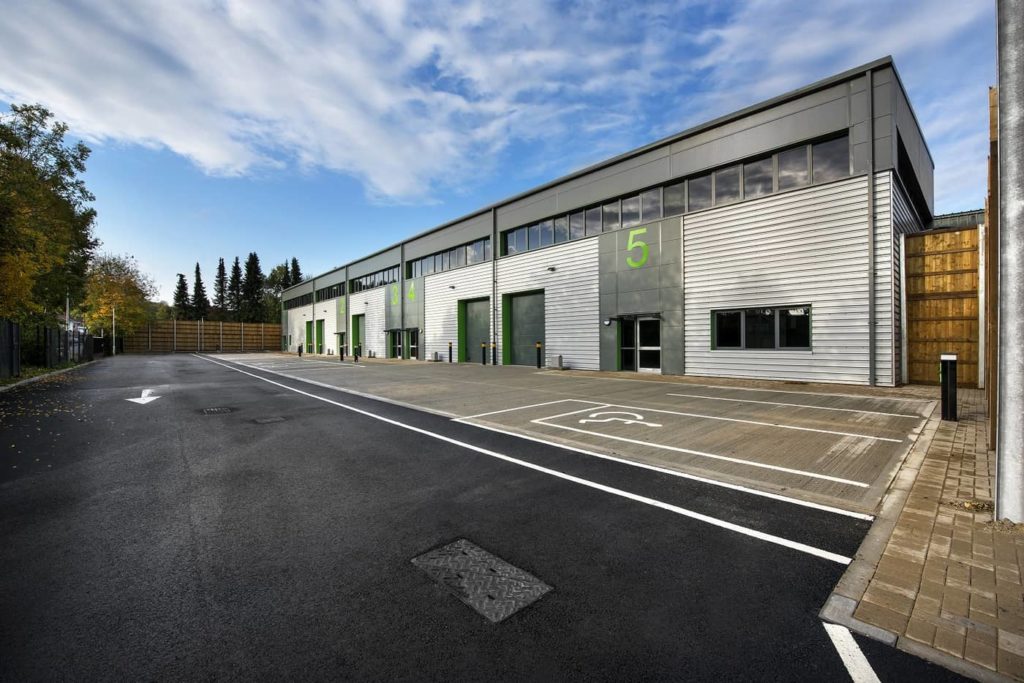 The trade business, which supplies its products to the leisure and hospitality industry is headquartered in Greenford, London and has acquired the four units to expand its warehousing and distribution operation.

Located within an established employment area approximately two miles to the west of High Wycombe town centre and two miles north of the M40 motorway, the scheme is well positioned to serve London, Oxford, Milton Keynes and the wider Thames Valley.

Chancerygate’s head of development, Alastair King, said: “We are delighted to have completed the development of this complicated site, which included the deculverting and rewilding of a section of the River Wye.

“The quality of the scheme and its strategic location has been endorsed by the commitment of Elia International and the strong levels of demand we are seeing for the other units.”

Founded 25 years ago, Chancerygate is the UK’s largest multi-unit industrial developer and asset manager and the only one operating nationwide. The company has offices in London, Warrington, Birmingham and Milton Keynes and currently has up to 3 million sq ft of industrial space under construction or ready for development across 23 sites.

MCS Group managing director Keir Edmonds said: “Chancerygate is recognised as one of the UK’s leading industrial developers and we are delighted to have worked alongside them once again to deliver this first-class development of warehouse units and trade counters.”

JLL and Chandler Garvey are joint sales agents for 40:40 Link.

South: Hyundai to relocate from Wycombe to Leatherhead

South: Meachers expands its services with acquisition of AFS Haulage