What Coventry and Londonderry gained from their City of Culture years 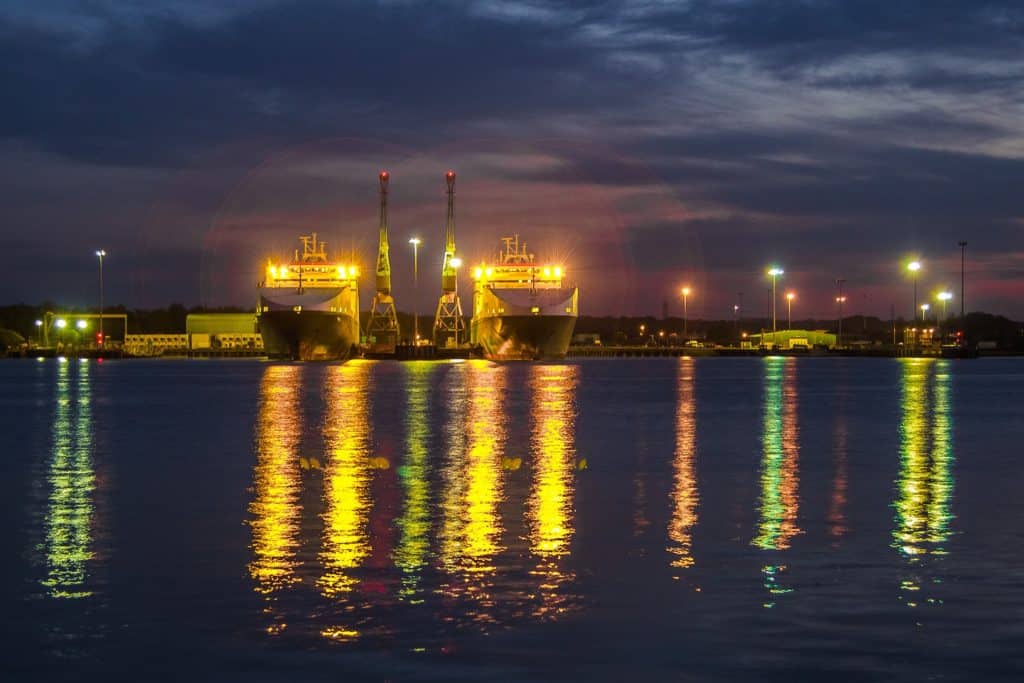 Excitement in Bradford, County Durham, Southampton and Wrexham County Borough is running at fever pitch due to the looming announcement of who will be named City of Culture 2025.

The only certainty at this point is the announcement will be warmly welcomed by whoever wins the title, but why?

What does a UK City of Culture title bring to host cities?

The answer seemingly, perhaps, is, in the short term parties, in the long term jobs.

Run by the Department of Digital, Culture, Media and Sport (DCMS), UK City of Culture is a competition that is organised every four years. The award brings a number of high profile cultural events and financial investment.

This proved to be the case in the inaugural UK City of Culture award to Derry/Londonderry. The city had never experienced a cultural calendar as robustly populated or celebrated as it had in 2013, not before nor since.

Yet it proved more than a party. According to Derry City Councils own evaluation of the impact of 'culture year' the programme was evaluated as being highly effective at tackling issues of poverty and social inclusion.

The Derry City Council evaluation report recorded that by 2015/16: "More than 600 jobs have been located in the city. There is evidence to confirm that they are a direct result of the positive impact of the City of Culture Year.

"In July 2015, the creative hub at Ebrington opened providing incubation space for creative industries and has generated in excess of 40 jobs."

This is not small change in an area which perennially occupies the bottom rung of socio-economic deprivation tables. Such was the targeted programing, one in five City of Culture projects had specified 'improved employment' as one of its desirable and measurable outcomes.

Brand identity proved a key factor in this regard.

Derry became a more desirable location, losing many of the negative, indeed fearful, connotations historically associated with it. Former Mayor Of Derry, Martin O'Reilly, who was first citizen during the 2013 celebrations said: “People view us differently; they now see Derry as a place to come and see. In the past, people may not have believed they would be safe coming to Derry."

At the 36th Tourism Awards Ceremony, the UK CoC accolade was acknowledged for redefining the city’s tourism landscape when it won the Outstanding Contribution to Tourism award.

Remarkably, the Lonely Planet travel guide listed Derry-Londonderry as one of the world’s Top Ten cities to visit in 2013. Such a thought would have lacked any credibility only a few years prior.

These accolades are rightly attributed to the efforts of City of Culture 2013 organisers.

The programme was also credited with creating improved participation in the arts and solidifying a sense of community cohesion; the importance of which shouldn't be lost on anyone discussing of the North of Ireland.

"Surveys showed that 81% of all residents and 83% residents living in the most deprived parts of the city attended a City of Culture event. In 2015, 43% of residents of the most deprived areas rated arts and culture activities in the city as excellent or very good compared to 10% in 2009," read the post project evaluation report on Derry/Londonderry CoC 2013.

The economic experience of Coventry when named City of Culture is also similar to that of Derry/Londonderry.

At its six-month mark, organisers said that Coventry’s year as UK City of Culture had already brought major benefits to the city. The evaluation of the full year is ongoing.

The Coventry City of Culture Trust directly created 102 jobs, including employing 14 apprentices, and the year-long event has secured £172.6 million of direct investment into the city since winning the title in December 2017.

Martin Sutherland, Chief Executive of the Coventry City of Culture Trust, said: “The city can be proud of everything that has been achieved.

“We can already see the positive legacy of our investment in people that will benefit the whole city longer term.”

To maximise such benefits, Derry's evaluation report contained this sage advice which any UK city of Culture would do well to heed: "If a major event of this nature is expected to have a major impact on the local economy, it needs to be part of a broader strategy with supporting investment if the broader impacts and benefits are to be secured."