Ian Barton has a national remit within Quantuma to work alongside Mark Lucas and the Quantuma corporate finance team.

He said: “This was a fascinating deal to work on and I’m delighted to have supported Whistl through the complexities of getting this deal over the line. I worked with the team at Whistl when they underwent a management buyout in 2015 and this is second acquisition I have advised on with them since then. The company also acquired Prism DM in July 2017 as part of its growth strategy into the fulfilment market."

Based in Marlow, Whistl operates six depots across the UK and provides mail, parcels, doordrop media and fulfilment services in the UK and internationally – handling 3.8 billion items a year. 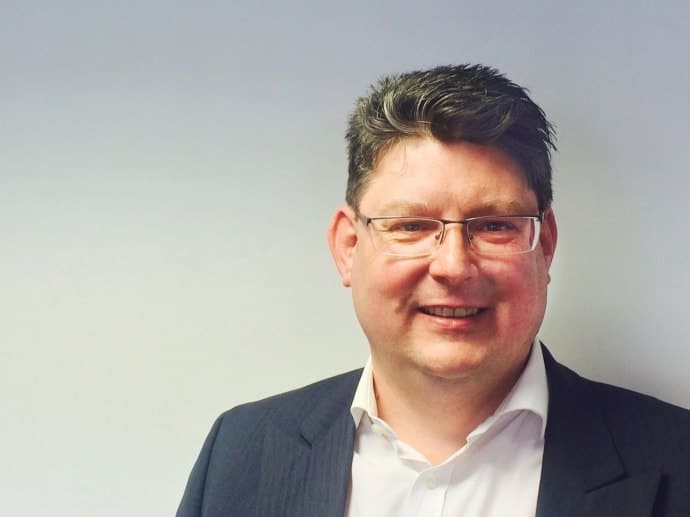 Nick Wells, CEO of Whistl, said:” We received first-class support from all of our advisers involved in the deal including Ian Barton who provided the lead corporate finance advice both in his previous firm and now with Quantuma."