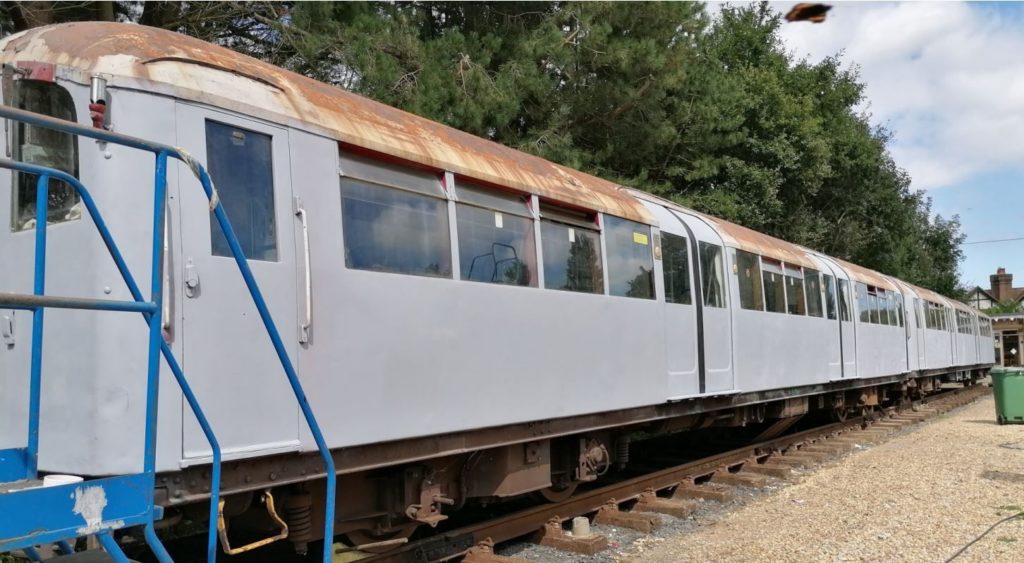 Holliers Farm on Isle of Wight have announced plans to open a new restaurant.

The plans, which have been submitted to the local council by agents BCM, are to convert railway carriages on the farm to a diner, seating areas and a museum.

The train compartments were previously used by the Island Line Railway and remain on a section of disused track. It is understood the plan is to restore, in as much as possible, the carriages back to former glory.

The carriages, which were also previously used on the London Underground, date back to 1938. Farm management are also seeking to convert one of the units to a museum.

The adaptions are an attempt to boost visitor numbers and the new diner will join the available craft stores, House of Chilli and woodland walks on offer.