South: Be inspired – Women in Business Awards 2019 open for nominations

The Business Magazine’s 2019 Women in Business Awards launched on February 7, to a packed audience at the Thames Tower, Reading.

The annual awards recognise outstanding achievements by women in business from across the region. The theme for 2019 is Be Inspired.

Entry forms can be downloaded here. The closing date for nominations is Friday, June 7.

The gala awards evening will be on Thursday 3 October at the Royal Berkshire Conference Centre at Reading’s Madejski Stadium.

Barclays, Blake Morgan, Hitachi Capital and KPMG are again sponsoring the awards. The launch event was hosted by co-working group Fora, which is based at Thames Tower.

Vikki Hemming, relationship director at headline sponsor Barclays, said: “Barclays is delighted to continue sponsoring these awards to champion the success of women in the Thames Valley, Solent area and Dorset. We are passionate about recognising achievements, particularly among women.”

For the second year, Reading-based Smart Works is the nominated charity. It provides high-quality interview clothing, styling, advice and interview training to unemployed women in need. The charity has helped over 11,000 women in the last five years.

At the launch event, Tamsin Napier-Munn, campaigns manager at The Business Magazine, introduced six inspirational guest speakers – all former winners or finalists – who talked about significant moments that shaped their business successes.

Emma Illingworth, HR business partner, SSE Retail, explained how her dogged determination got the company’s Working Differently project for transforming traditional working practices off the ground. “I overcame the challenges by identifying who would support me and tuning in to what I had to do to convince them.”

For Claire Donoghue, a software specialist at 3M, one of the defining moments in her career was deciding on a new direction after completing a maths degree by following it up with a computer sciences degree and PhD. “I’m now using technology and artificial intelligence to help push society forward,” she said.

Amy Golding, CEO of Opus Talent Solutions, was inspired by a ‘quarter life crisis’ in her 20s that led to a major career change. “The world in which you are successful and the world in which you aren’t will look almost exactly the same. No matter who you are, the playing field will never be level. You can’t change the world, the only thing you have control over is your path through it,” she said.

Joy Foster, CEO of TechPixies, was inspired by the business mentor she turned to at a time when her company had hit “rock bottom”. The positive response she received renewed Foster’s commitment to TechPixies. “I found someone who believed in me, an expert who gave me advice. You’ve got to be open to criticism and critique,” she said.

Aduke Onafowokan, director of Thrive Consulting and founder of the Sister Sister Network, saw a promising legal career cut short for various personal reasons. She said her inspiring journey to success was based on being able to “get up and fix things” and being prepared to ask for help.

“Remember that you never run out of choices,” she said. “Start again if you doubt yourself. There are no instructions that come with life – just do it.”

Claire Edmunds, CEO of Clarify, was the 2014 Business Owner of the Year and described her inspirational journey. “Your decisions about who you are and what you stand for get tested. We found a niche to make our proposition resonate in our market and our business grew from there.”

She added: “The recognition of the Women in Business Awards was huge not just for me, but all my team. We were inspired by the fact that people recognised our achievements. The stories we have heard at the 2019 awards launch are from real women doing amazing things. For me, that’s inspirational.”

The 2019 Women in Business Awards is on Thursday, October 3 at the Royal Berkshire Conference Centre at Reading’s Madejski Stadium.

The eight award categories are Rising Star, Champion of Change, Enlightened Employer, Start-up of the Year, Woman Business Owner of the Year, Board Level & Senior Executive of the Year, Spotlight on Women in STEM and Role Model of the Year.

Entry forms can be downloaded here. The closing date for nominations is Friday, June 7. 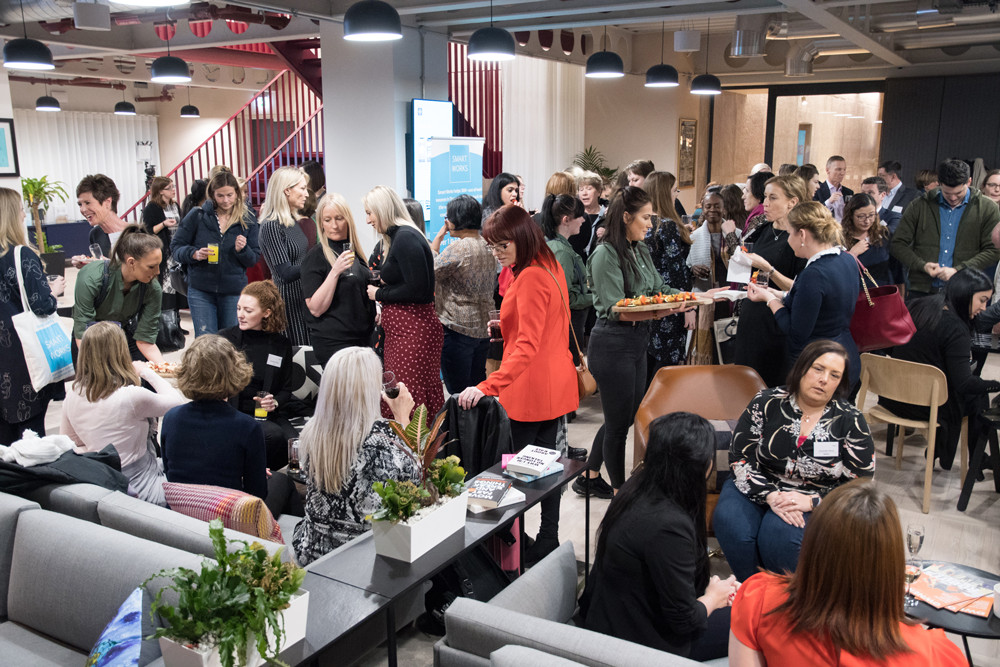 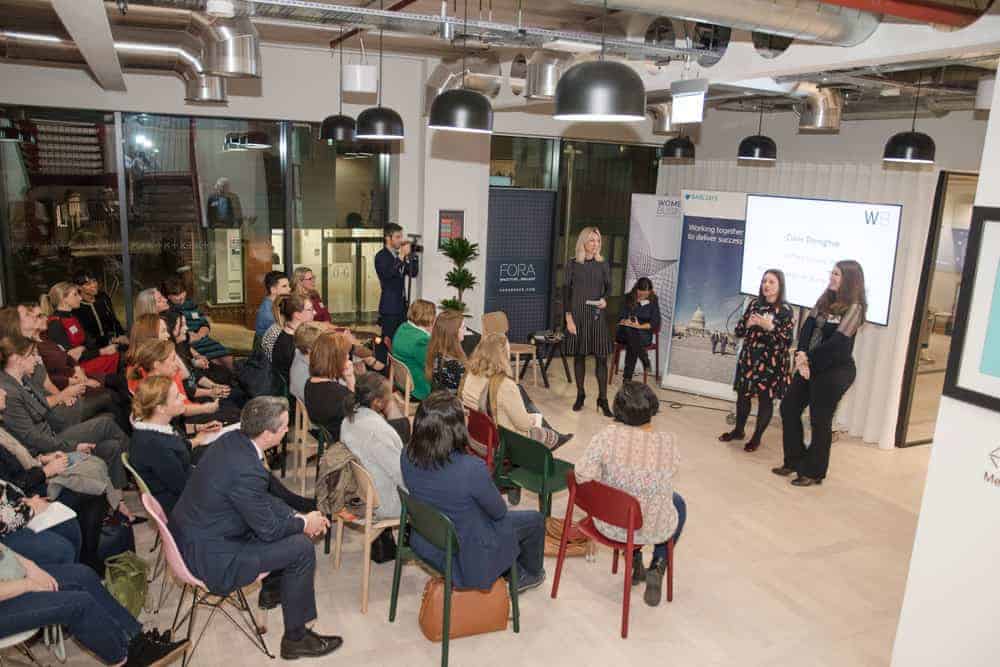