A brand new awards ceremony, the first of its kind to celebrate and highlight the most dynamic and successful technology companies on the South Coast, has been announced.

The South Coast Tech Awards (SCTA), scheduled to take place at Hilton At The Ageas Bowl on December 5, comes hot on the heels of the success of its sister event in the Thames Valley, and will celebrate success in the region for experts in areas such as AI/robotics, innovation and telecoms.

The SCTA, an event by The Business Magazine, is supported by headline sponsors Aura Technology and marketing partners Carswell Gould. 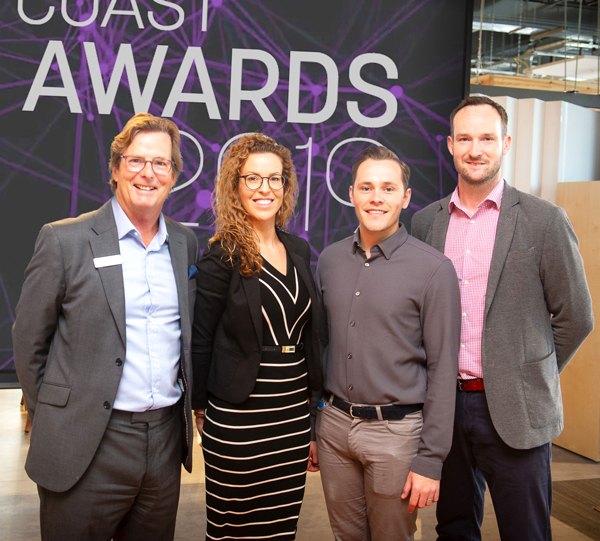 Lucinda Lamont, of The Business Magazine, said: “We are delighted to announce the launch of the inaugural South Coast Tech Awards, which aims to celebrate the work of those who demonstrate the flair, skills and attributes that go into making our region the innovative place that it is. We found that people were travelling from the south to attend the Thames Valley Tech Awards, and there were a significant number of nominations from the South Coast. That caused us to look more into this region and, as there was nothing else like it happening, we decided to take ownership, seize the opportunity and launch the South Coast Tech Awards.”

Gareth Miller, managing director of Carswell Gould, added: “As a local business, which has championed the South Coast and all that it has to offer for more than 25 years, we are delighted to be supporting the South Coast Tech Awards. That Southampton was recently revealed to be one of the fastest growing tech sectors in Europe by estate advisors CBRE, is a testament to the city and surrounding areas having some of the brightest and most exciting minds, and these awards provide a platform on which to showcase them.

The awards are now open for entries; the closing date is September 18.

For more information, including how to enter, visit: southcoasttechawards.co.uk.