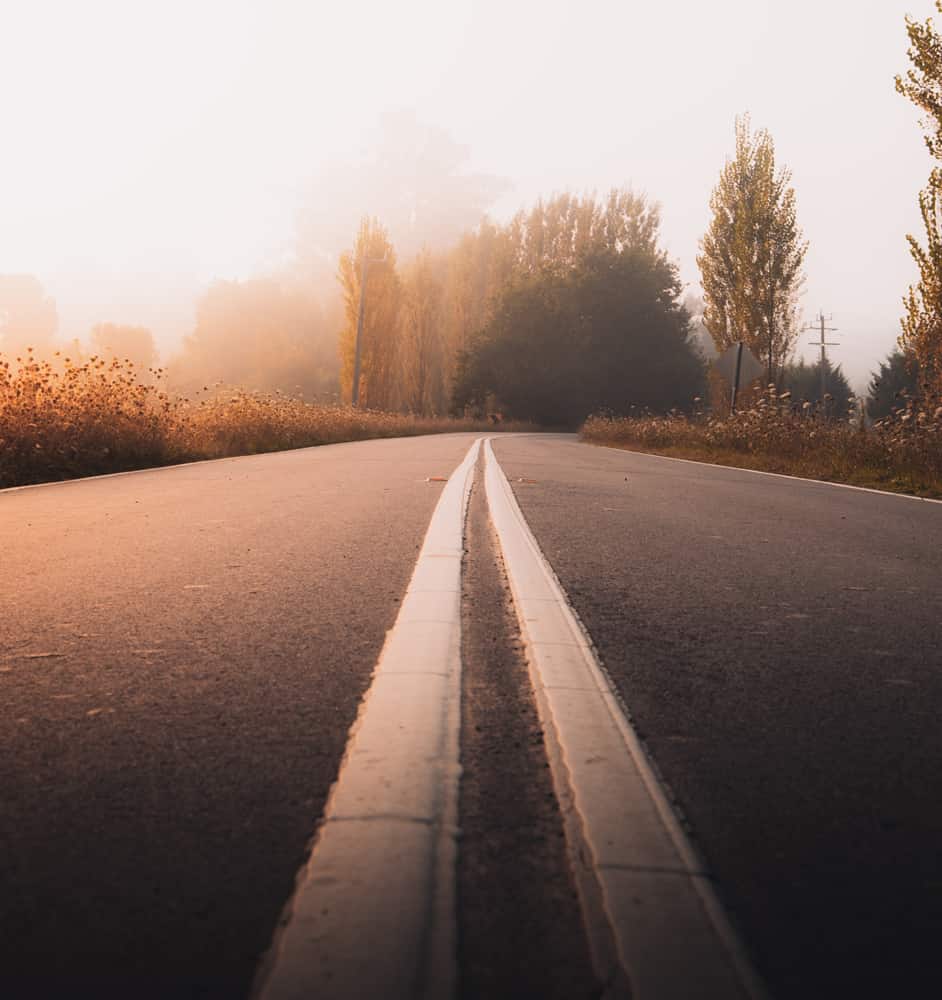 Those who live, work or travel to and from the Waterside area of Hampshire (from Totton to Lepe), are being invited to help shape Hampshire County Council’s transport strategy for the area.

Councillor Rob Humby, deputy leader of Hampshire County Council and executive lead member for economy, transport and the environment, said: "I would encourage as many people as possible to take part in this important consultation. The Waterside Transport Strategy will establish the vision, themes, challenges and policies which will guide important investment decisions and shape the approach to planning and delivering transport along the Waterside Corridor​ for the benefit of those living in and travelling to the area.

"The consultation seeks views on whether the strategy should aim to improve bus services by making them quicker and more reliable: increase road capacity on the A326, reintroduce passenger rail services on the current Waterside freight line and enhance provision of high-quality cycling and walking routes. The strategy will need to make choices about which of these are the highest priorities and how far they are interdependent – the views of the public are really important to that end. Only a few of the elements in the strategy are currently funded. Most of the measures we have identified will need funding from the central Government, and the County Council will need to make the case for this investment, including the views of the local community. I am very interested to see what people think."

Specifically, the County Council is seeking views on:

Responses to the consultation will be analysed and reported to the executive lead member for economy, transport and the environment in the autumn, when approval will be sought for a finalised transport strategy and agreement for recommended individual schemes to be taken forward for further development.

In parallel to this consultation, the County Council is also delivering an improvement scheme for the A326 southern section between Dibden and Fawley funded by the Solent Local Enterprise Partnership (LEP) and Fawley Waterside, along with improvements to north-south routes for cyclists and pedestrians, and bus infrastructure improvements, as part of the Transforming Cities Fund programme (TCF). The TCF measures aim to provide a continuous cycle route between Eling and Fawley and to improve bus journey times and the bus passenger experience in the Waterside area.

The Waterside area is a peninsula in nature with the A326 being the main road connecting the 60,000 residents and businesses in Marchwood, Hythe, Dibden, Fawley and Totton, with the wider Solent region and the rest of the UK. Up to 30,000 vehicles travel along parts of the corridor each day. ​

The Waterside area already boasts nationally significant infrastructure assets that have plans for expansion and redevelopment, including the Fawley Oil Refinery and Marchwood Port/Solent Gateway. The Government has also approved the initial outline case for a freeport in southern Hampshire, including these key sites along the Waterside.

There are also substantial proposals for new development which would have major significance, including the Fawley Waterside regeneration project (that aims to provide 2,000 jobs and 1,500 homes). Additionally, at least 1,900 new homes are planned to be built along the Waterside corridor at sites identified in New Forest District Council’s emerging Local Plan, and land has been identified for the Port of Southampton Strategic Land Reserve at Dibden Bay.​

The Strategy has been developed in line with the New Forest District Local Plan and complements the County Council’s emerging Local Transport Plan 4 (LTP4) and draft vision. The LTP4 seeks to develop a carbon neutral and resilient transport system designed around people to support health wellbeing and quality of life for all, as well as ensure communities are connected and Hampshire’s unique environment is enhanced and protected.