Horsham and Reading show over 218% rise in commuting to London 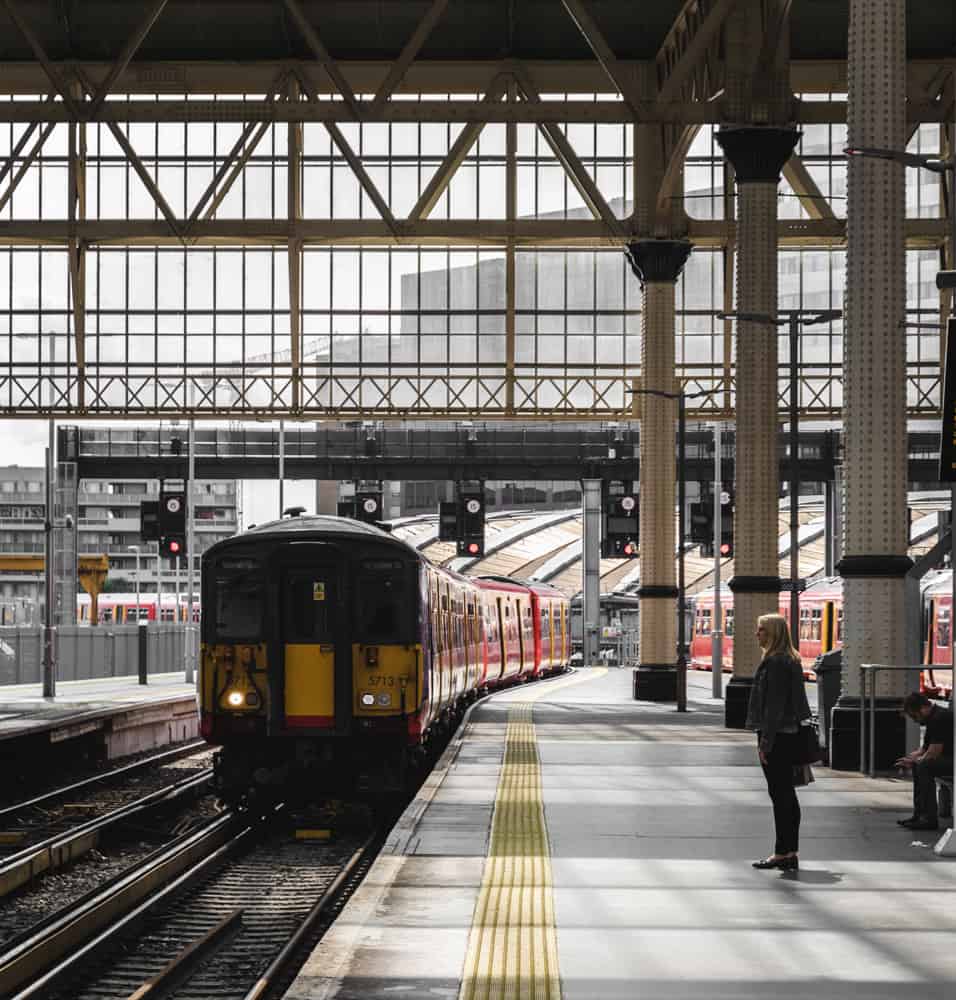 New research has revealed that Horsham in West Sussex and Reading in Berkshire have seen the biggest jump in the number of commuters returning to Central London since lockdown restrictions began to lift in March.

Horsham has seen the number of travellers to the City of London and Holborn jump by 234%, while the number of Reading commuters has risen by 218%. The next most active 'commuter belt' town was Maidstone in Kent, which saw a 91% increase in outbound commuter journeys.

The research analysed the number of week-day journeys into the capital from towns with more than 10,000 residents located within 60 miles of Greater London, covering more than 177,588 travellers. It measured trips to the City of London and Holborn, which are home to hundreds of the capital’s office buildings and workplaces.

It was carried out byHuq Industries, an alternative data research business. Huq’s extensive dataset of real-time population mobility data (comprised of 1 billion+, mobile, geo-location data-points daily) is used by retailers, investors and the public sector to measure footfall across a range of consumer, business and industrial settings.

The analysis found that the 'top ten' commuter towns showing the highest increases in outbound commuter trips since March 2021 were:

The data also identified that Leicestershire was the county with the biggest overall rise in the number of commuters into London since March. It saw an increase of 50%, followed by Berkshire with 26% and East Sussex with 24%.

However, across the 'top ten', commuting into London is still only running at an average of 41.6% of pre-pandemic levels with Maidstone in the lead at 60%.

Conrad Poulson, chief executive officer at Huq Industries, comments: "Although many people are continuing to work from home, the siren call of the post-lockdown return to the office has been heard by employers and employees alike. Many are keen to get back to some level of normality, which includes commuting to work – even those companies that are moving towards 'hybrid working' models with some staff at home and some at the office.

"The home counties commuter belt is seeing some significant rises in outbound traffic, although it’s still not back to pre-pandemic levels. But as more employers reopen their offices, we could well see the rush hour on road and rail start to re-emerge."

Future-ready: Reading 2030 conference by The Business Magazine this November